Zen Mobile company has announced the launch of their new dual SIM mobile handset. Zen S10. A new slider phone with metallic finish has been announced by the Zen Mobile on 24th May, 2010. According to the Zen Mobile , Zen S10 mobile phone is priced at Rs. 4,999. Coming to the features, Zen S10 got all the latest features that a multimedia mobile phone usually have. It comes with a 2 mega pixel camera, MP3/MP4 music support and other general features like FM. 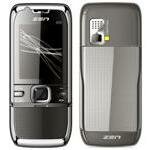 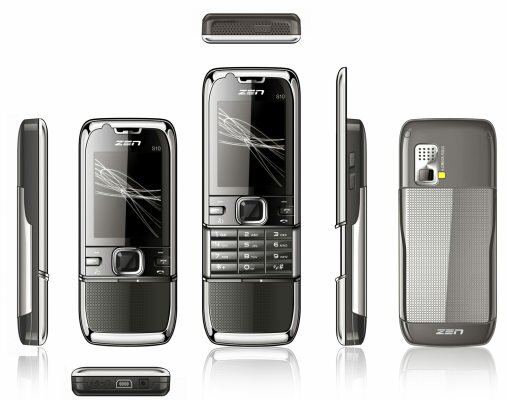 Zen S10 price is Rs. 4,999 as set by the company, with a free 2GB card. By going with the features, this price might be a little higher. We can see similar UIs and features in every other brand like Zen Mobile. In fact, the price of them is much lesser with having more or less the same features of Zen S10. But Zen S10 has a 2MP and camera and a flash which can be considered as good value for money, and also Zen S10 got sleek and stylish looks with a shiny metallic surface finish that makes this slider mobile much hotter!