You are here: Home / Technology / Xiaomi is making Buzz in Smartphone Industry

The Chinese smartphone maker Xiaomi is making waves in the smartphone industry by offering high-end smartphones at an unbelievable & affordable price.

Earlier Chinese smartphones were considered as cheap and substandard devices but Xiaomi has now changed this perception. The China based smartphone maker Xiaomi has taken the smartphone industry by storm by offering top-notch specs at an affordable price. With spotless designs, top-notch hardware, and an innovative marketing strategy, this four year old startup has already ousted Samsung to become the top-selling smartphone brand in China and fifth-largest smartphone manufacturer in the world. A major part of its success is due to its competitive pricing strategy, as Xiaomi products are priced at nearly half the cost of flagship devices of Samsung and Apple while sharing almost the similar hardware specifications. 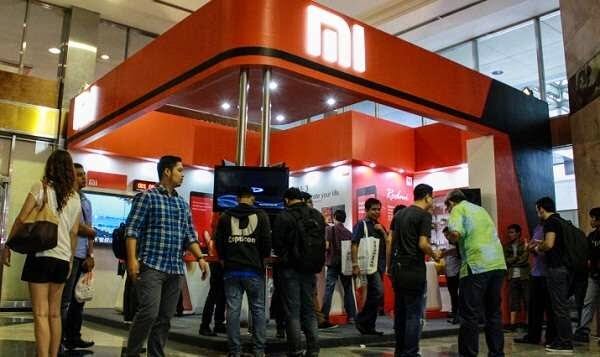 Xiaomi has adopted a very unique approach in its sales and marketing strategies. Unlike other companies, Xiaomi doesn’t rely on physical stores or mobile carriers to sell its phones. Instead, they are sold directly to consumers through e-commerce websites. This helps lower the selling price of a product to a great extent. Besides this, Xiaomi also adopts a clever strategy of selling its products in limited quantities to control its inventory and build up demand of the product. Now, Xiaomi is gradually introducing its offerings one-by-one in international markets, and with all these innovating strategies, Xiaomi is sure to give a tough time to top brands like Apple and Samsung in near future. With the growth in share of mobile phones, several accessories like Xiaomi back covers, Flip cases and headsets are also in demand.