Last year I posted a couple of popular smartphone series and I will be working on a follow-up to my Clash of the Touch Titans article in a month or so when a few of the rumored/anticipated devices are out and available.Prior to this past 2009 holiday season I took a look at the smartphone selection for different carriers and with the explosion of smartphones in the market I thought it would be appropriate to put together a mid-year list of the top current and announced smartphones of 2010.

We know that some kind of new iPhone will be coming soon, but we are not sure if it will be for just AT&T or also other carriers, we believe some flagship Google Android device will be coming to T-Mobile, Palm may release a new webOS device soon, and Samsung and others may release new Android devices, but all of this is still speculation and rumor so we will stick with just the facts in this top 10 list.

You can check out several product photos of these top 10 devices in my image gallery, but I also highly recommend you visit your carrier store to get some hands-on time with a device before you make a huge monthly commitment.

Enough about the disclaimers and warnings, let’s take a look at my list of Top 5 Smartphones of 2010 … so far. 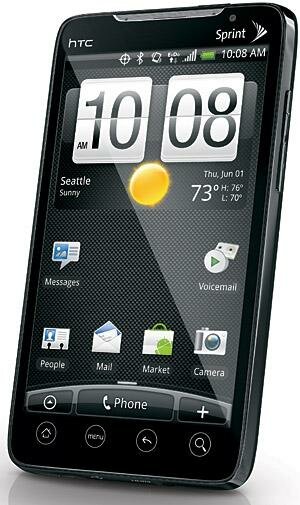 Specifications of this beast include a 4.3 inch 480×800 display screen, 1 GHz processor, 4G integrated wireless radio that can be used to share the Internet via WiFi for up to 8 devices, 8 MP camera capable of 720p HD video capture, HDMI video o/p, video calling capability (thanks to Qik), and Google Android 2.1 with HTC Sense. You also get free included Google Maps and Sprint Navigation, Sprint TV and NASCAR Sprint Cup Mobile. 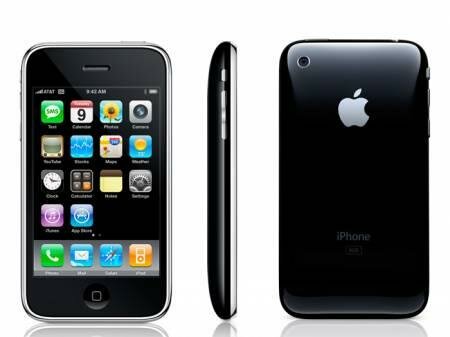 The iPhone 3GS has an ARM Cortex A8 600 MHz processor with PowerVR graphics, 16 or 32 GB internal storage, 3 megapixel camera, and 3.5 inch 320×480 display. The iPhone 3GS may not have the highest specifications, but it is quite fast, the camera takes very good quality photos and captures decent video, and no other device keyboard works quite as well on a touchscreen device. 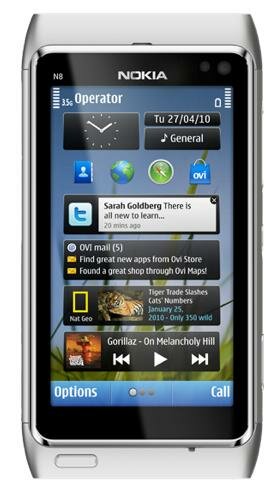 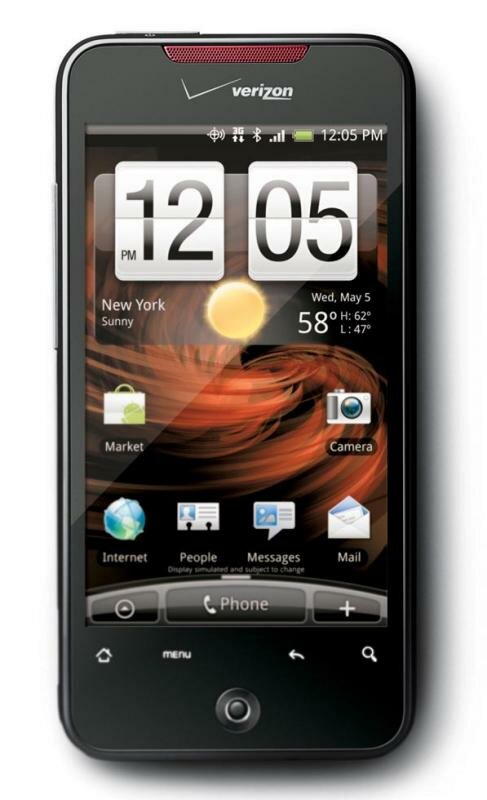 Specifications of the HTC Droid Incredible include a 3.7 inch 480×800 WVGA AMOLED display, 8 megapixel camera, Android 2.1 with HTC Sense 2.5, 1 GHz Snapdragon processor, and 8GB internal memory and support for microSD expansion cards. The Incredible feels great in your hand with its unique back design and soft touch outer shell material. 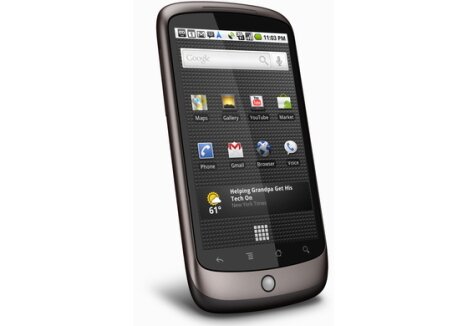 Specifications of the Google Nexus One include a 1 GHz Snapdragon processor, 3.7 inch 480×800 pixel resolution display, 5 megapixel camera, and dual mic for dynamic noise suppression. All the other standard high end specs, such as WiFi, Bluetooth, 3G radio, microSD card slot, and GPS receiver are included as well.