You are here: Home / Technology / SpaceX Falcon 9 private rocket Launched is a successfully 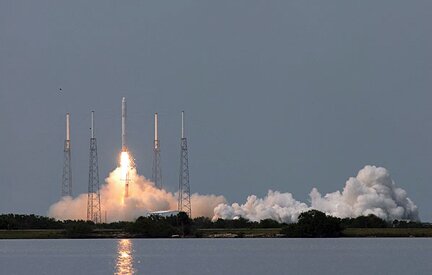 He is the same person who is known as co-founder of paypal who invested US$100 million in this project. They have placed Dragon- A Capsule shaped prototype in 160 miles up orbit. SpaceX may receive up to $278 million if it meets all NASA milestones. 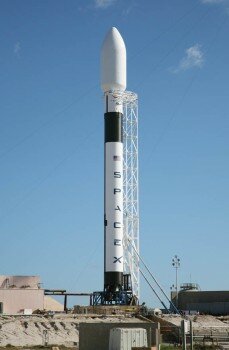 SpaceX Falcon 9 is more fully private and considerably less expensive. They have chance to get some project from NASA. SpaceX also has missions scheduled for Canada, Argentina, Israel, and Europe, so if you want to hire the Falcon 9, you’d better call them soon. Pricing is reasonable — $45.8m to $51.5m — and “half-bay” deals are available as well. 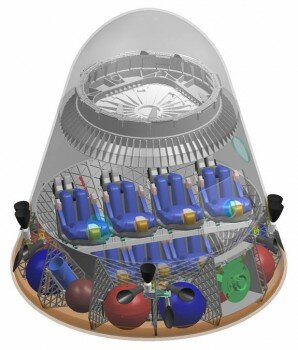 After computer checks to verify engine performance, four hydraulic hold-down clamps pulled away and the 157-foot-tall Falcon 9, riding atop a torrent of orange flame, climbed away from launch complex 40 at the Cape Canaveral Air Force Station.

Liftoff came 3 hours and 45 minutes into a four-hour launch window because of tests conducted on the rocket’s self-destruct system, a sailboat in the off-shore danger zone, and a last-second abort because of a higher-than-expected pressure reading with one of the engines.