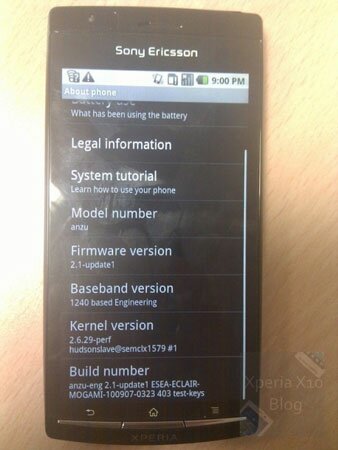 According to some rumors about Sony Ericsson Anzu/XPERIA X12, it will come with 4.3-inch touchscreen display, an HDMI-out port, HD video recording capability and a very slim candy bar form factor. Expectedly, the device will launch in the first quarter of 2011. 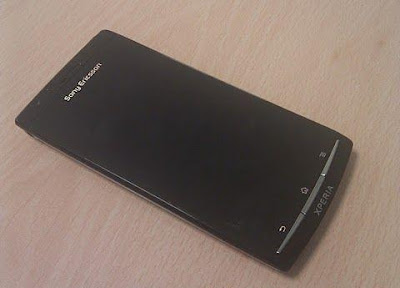 The device is also said that it may be equipped with a HDMI port. Several sources specified that the Sony Ericsson Xperia X12 Anzu is being tested beside the upcoming PlayStation Phone that codenamed as “Zeus.”

The devise looks like the Sony Ericsson’s exciting devise XPERIA X10, however the edges are different. The upcoming mobile phone seems very slim which may be 10mm. The camera may capture Full HD video. According to rumor, this smartphone is able to record video in Full HD 1080p as well as front camera for video conferencing.