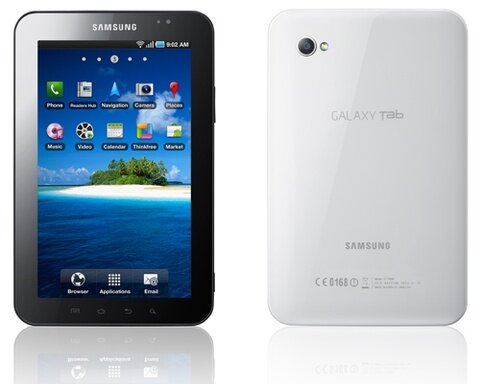 Though the user guide for Verizon’s upcoming Samsung Galaxy Tab does not contain complete information of product but it provides some idea about what might be there on the tablet version at Verizon. First off, the device contained several phone capabilities which had supposed were not comprised in the US version of this device. As per the user guide, the device won’t be able to make calls, so it may be an older version of the user manual.

Google Search has been included in the device but it is not clear that Galaxy Tab will be preloaded with Microsoft Bing in place of Google Search or not. The screenshot of a Bing app pre-loaded still maintains the possibility of Bing being set as the default. Bundled Verizon-tailored applications like VZ Navigator, VCAST Music and Videos, Kindle app, ThinkFree Office Suite, YouTube, NFL Mobile, and Slacker are included in this device. The seven-inch tablet also contains Android 2.2, a three-megapixel back camera, a front VGA camera, GPS, Wi-Fi and 3G over Verizon’s EVDO Rev. 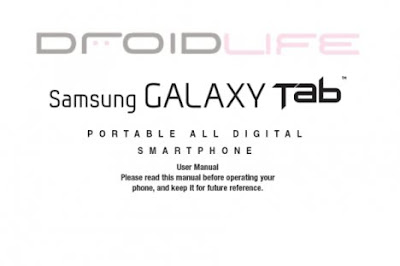 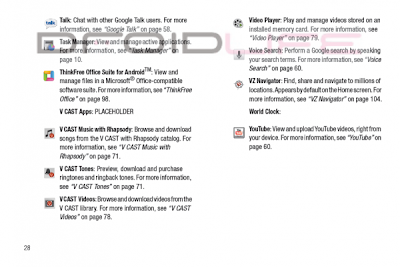 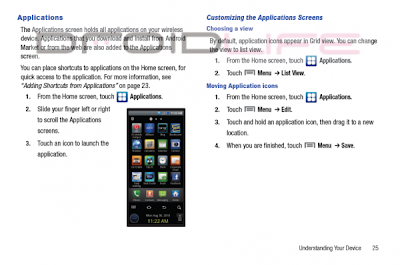 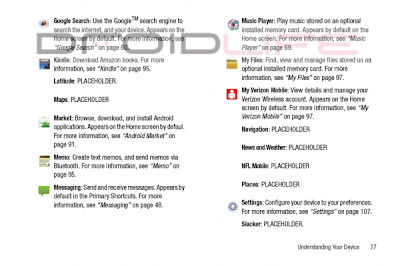 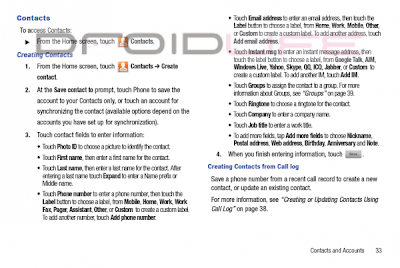 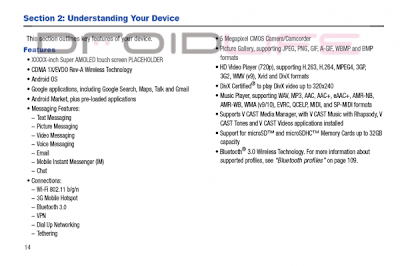