The second generation Galaxy Tab, Samsung Galaxy 2 will be rolled out by Samsung. Get the information about its Release Date and Specifications here. The first-generation Samsung Galaxy Tab has been available for some days in selected countries only. Samsung has brought a huge surprise by unveiling about the Tab 2. It was supposed that the current model would come with a Super AMOLED panel. It will come with a new generation of Super AMOLED 7 inch Galaxy Tabs fresh from its stash. 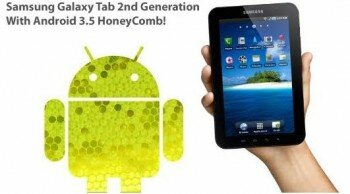 In the official advertisement, the increased 1200 x 600 resolution with super AMOLED display Galaxy Tab and model girl of Sammy is featuring it. It will be released in June 2011 and a vague debate if the panel will use a new astonishing glass screen technology or Super AMOLED. This is the current top Android tablet complete to battle itself out from the iPad legion.

Powered by a Cortex A8 1.0GHz application processor, it features high speed 3G connectivity, Wireless LAN Wi-Fi & the latest Bluetooth v3.0. New Samsung Galaxy Tab sports a large 4000 mAh battery. With the 1.3 mega-pixel front camera, you can do video calling, capture pictures with 3 mega-pixel rear Camera as well. It is packed with a 1GHz application processor inside, complemented by 16GB/32GB of internal memory for those who might have not encountered the device before.

A microSD memory card slot with support for up to 32GB of additional storage space is also equipped in the tablet PC. It has also various Google services, applications that can be downloaded and installed from the Android Market.

JK Shin, the head of the Samsung’s mobile division said “Although the launching of Galaxy Tab has been delayed a little bit, consumer responses in Europe and Asia have been quite good and we are confident of meeting one million sales mark this year“. 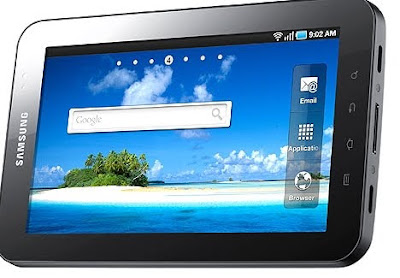 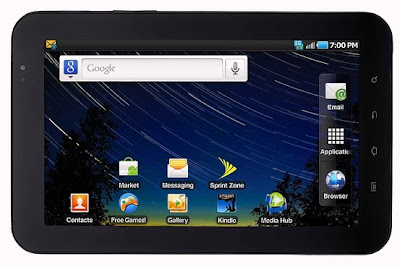 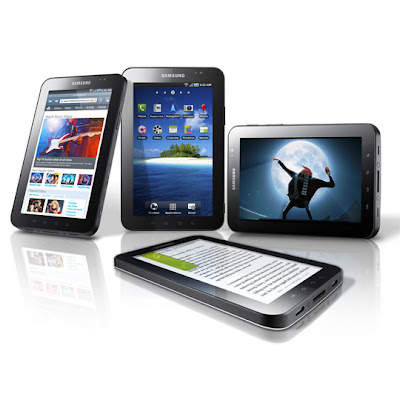 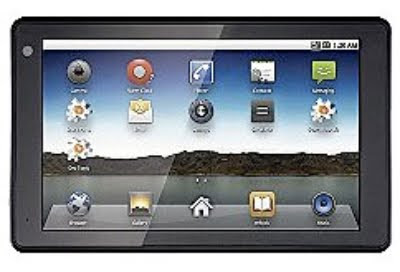 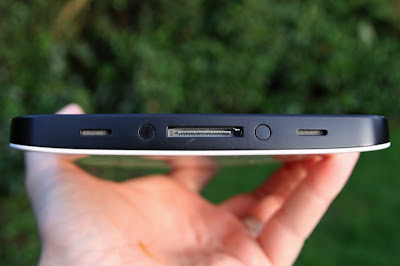 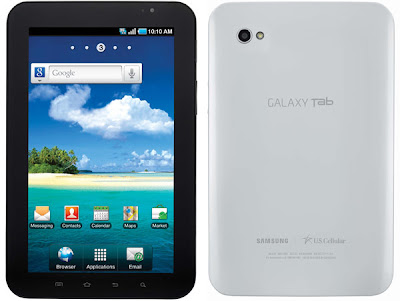