Nokia has announced it’s second “Touch and Type” mobile ‘Nokia C3 Touch and Type’ at the second day of Nokia World 2010 Event in London. The C3 Touch and Type device is inspired from Nokia devices such as Nokia 6700 and Nokia 6300 handsets which are trustworthy product of Nokia. This device comes in three different colors, i.e. Silver, Warm grey and Khaki Gold. 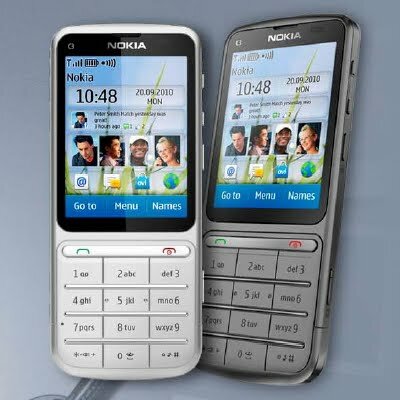 Nokia C3 Touch and Type comes with Quad band phone calling, and both 3G/HSPA and WiFi internet connectivity. Besides this, it also has Nokia messaging 3.0, the latest incarnation of Nokia’s email, instant messaging and the Communities client offering Facebook and Twitter access. The C3 Touch and Type device combines a traditional keyboard with the benefits of a touch screen. Through the Ovi Store, user can also access games and other application. Software includes some social networking applications, a web browser and music player. The C3 Touch and Type also has a 3.5mm audio socket and an FM radio.

The new C3 measures 111 x 47.5 x 11mm, with the screen measuring 2.4-inches, diagonally. MicroSD memory cards for storage up to 32MB are supported by this device. It offers a high-quality build for your money, with a 100% stainless steel case and a 5-megapixel camera with flash on board. The price of the C3 Touch and Type is expected to cost €145 (Rs.8700) before taxes or subsidies. It will start shipping in the fourth quarter of this year. 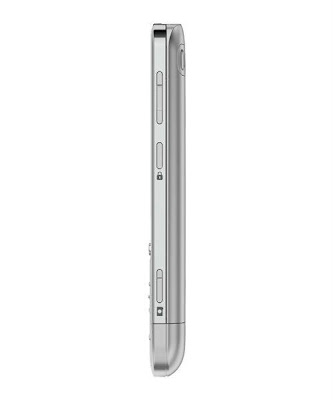 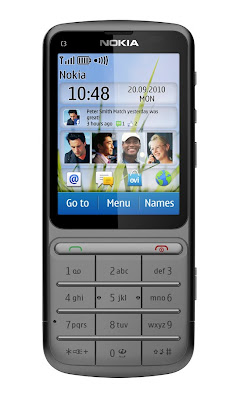 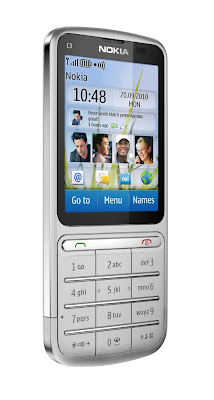 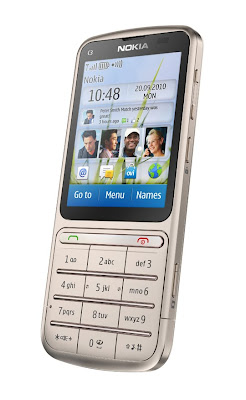 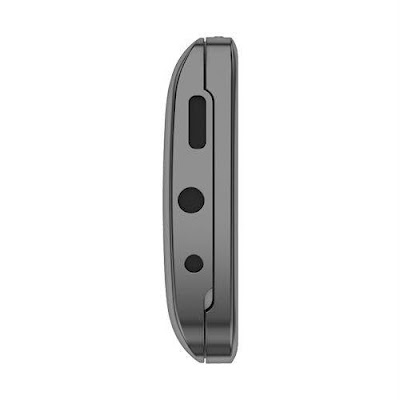 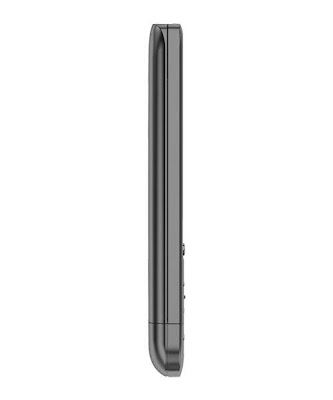 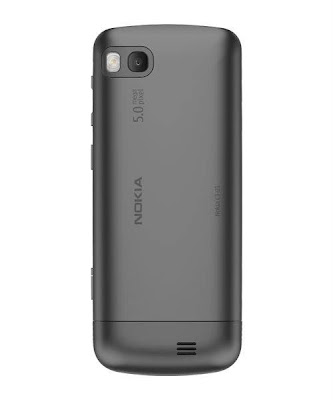 Features and Specifications of Nokia C3 Touch and Type Handset:

Video of Nokia C3 Touch and Type from YouTube: