Nintendo, a multinational corporation has released the specs for the 3DS which will be powered twin ARM11 CPUs, one 133MHz graphics processor, 64MB of RAM and 4MB of video RAM. An event is going to taken place on 29th September, 2010 in which more technical details and a release schedule for their highly anticipated 3DS portable gaming system revealed but it seems that they might not have much left to reveal. 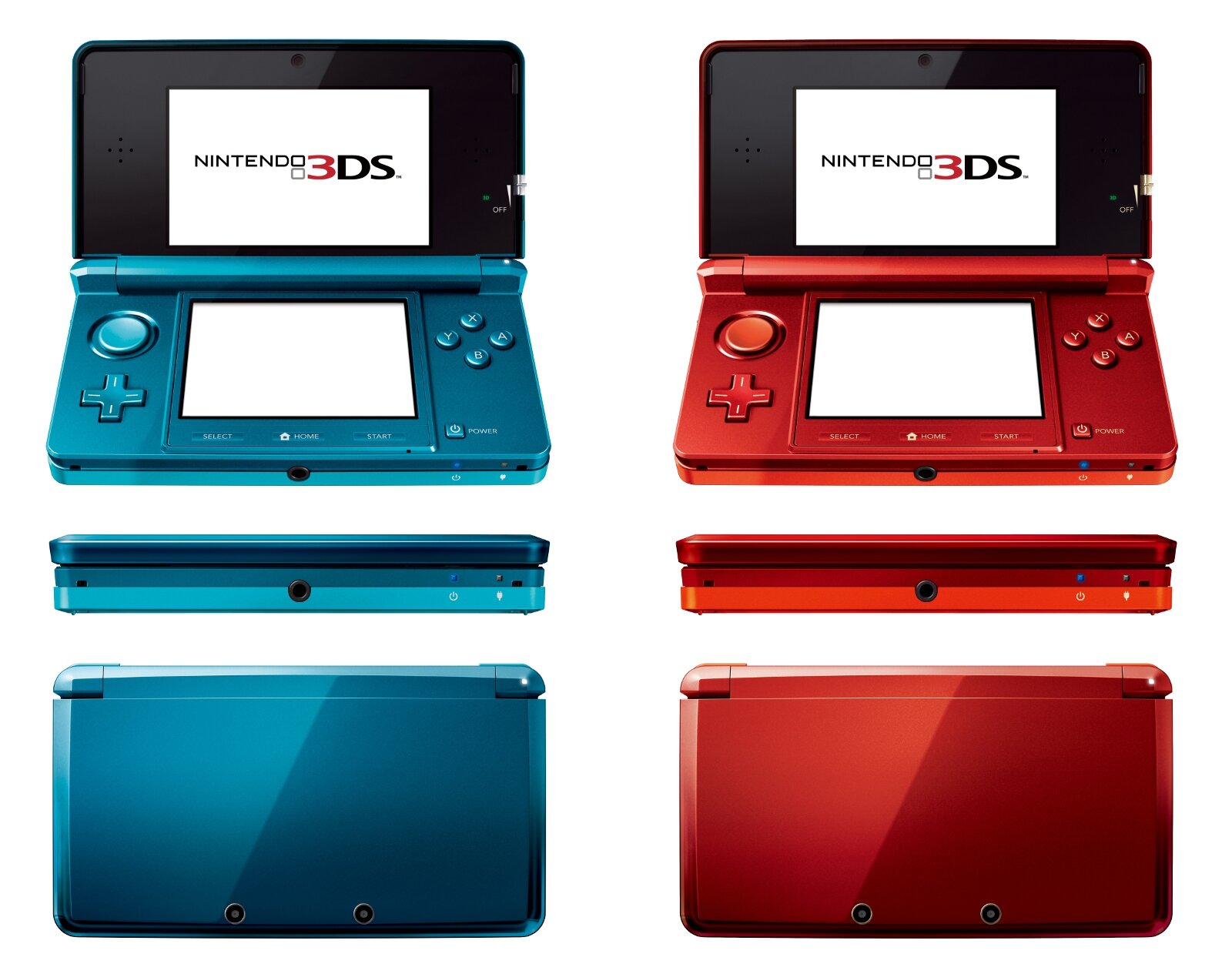 Nintendo 3DS System comes with 3.02-inch bottom screen with a 320×240 pixel resolution, a small bump over the DS’s 256×192 resolution. The larger (3.53-inch) top screen has an 800×240 resolution, though it’s really two 400×240 images superimposed over one another for the 3D effect. The ARM11 processors have been around in multiple flavors for years–the original ARM1136 version launched back in 2002. One will find the ARM11 family in all sorts of mainstream devices, from the Amazon Kindle to Apple’s iPhone 2G and 3G to dozens of HTC and Nokia phones.

According to Gamesindustry.biz, the system will run two ARM11 CPUs, a 133 MHz GPU, 4MB of VRAM, 64MB of RAM and a whopping 1.5GB of flash storage (a massive leap over the DSi’s 256MB). Moreover, reports are likening the 3DS’s PICA200 GPU to a lower resolution PS3 or Xbox 360 instead of Wii, as previously reported. Nintendo has remained rather hush-hush as for playing 3D movies. The flicks will be distributed via SD cards similar to the way Sony offered movies for the PSP via UMD disks. It may also cause serious issues with piracy. Nintendo plans to launch a video download service on its Wi-Fi network similar to services offered by iTunes and the PlayStation Network.

Video of Nintendo 3DS Specs Revealed Plus Screenshots from YouTube: