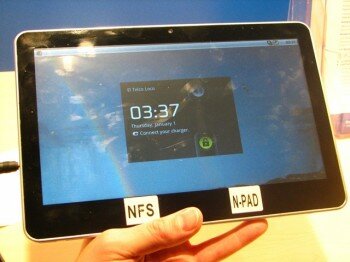 This tablet will be launched after considering the drawback of the 1.6 pound Apple iPad that is a bit too heavy to hold in one hand and this Intel showed off a new tablet based on the upcoming Intel Atom Z6xx series Moorestown chipset with GMA 600 graphics last week, and Chippy from UMPC Portal reports that it weighs just 0.9 pounds or just over half as much as the iPad.

The features of this tablet such as the N-pad is thin, light, and has an x86-based processor which is capable of running Google Android, MeeGo Linux, or other operating systems, possibly including Windows. It is not revealed that it was the demo of the product or a real product that could come to market soon.

According to the group of persons who visit at developer show of the year, they have spent a week in San Francisco at one of the biggest developer shows of the year and haven’t posted a single article on Carrypad yet and that’s because most of what they saw was Windows-based. That, in their eyes, isn’t exactly the ideal solution for consumer-focused solutions they would be reporting on at Carrypad. The Dell Duo was cool but it’s Windows 7 on a netbook platform with a launcher. The ExoPC was cool but once again, it was a Windows 7 netbook without the keyboard. The Ocosmos OC1 was amazing but once again, its a Windows 7 device. 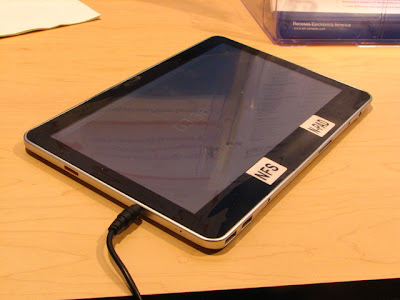 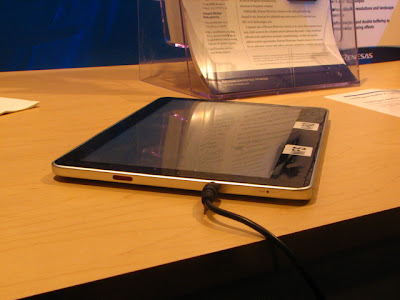