The new supercar will replace the Murcielago as the flagship Lamborghini and the spy photos are also revealed. To reveal five more images of the new model is planned by the Italian supercar maker before its official unveiling at the Paris motor show later this month. On 30th September 2010, the car will be officially launched. 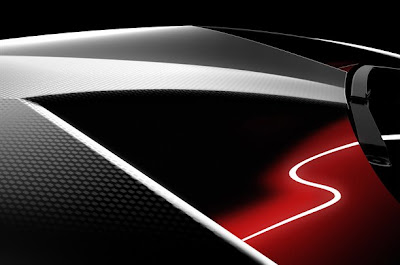 The photo proves that the manufacturer has made good on its promise to reduce the weight of its new cars – expect carbon fibre to feature prominently in both the bodywork and the chassis. Lambo plans to use a whole lot of carbon-fibre in its construction in an attempt to reduce weight and cut emissions.

The four-wheel drive supercar will have brand new 7.0-litre V12 engine, rumoured to have between 700-720bhp. According to the report, Lamborghini is targeting a weight of less than 1500kg for the new Murcielago, and is aiming for a 0-62mph time of close to 3.0 seconds.

The firm has ruled a DSG transmission because it would be “too complex and too expensive” to engineer. New Lamborghini concept will use a new system developed by Haldex. The design will probably be inspired from another Murcielago-based Lamborghini, the Reventon.

All new 7.0 liter V12 engine will provide the lightweight Lambo with the power for its performance aspirations. At the Geneva motor show, the new Murcielago itself is expected to be launched in spring 2011.

Following are the Spy photos of New Lamborghini concept: 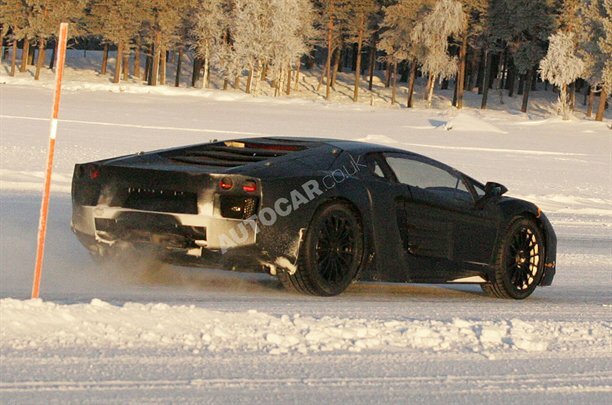 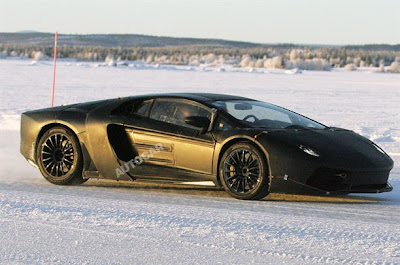