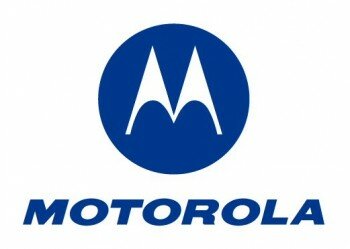 As per Motorola, these new MOTOYUVA mobile phones will deliver affordable solutions for talking, text messaging, photos and hearing to tunes. Motorola’s new affordable models will be available in a price range of Rs 1490 to Rs 2890. Moto WX181 is basic model with FM radio, Battery performance of 180-540 minutes continues talk time and 220- 380 hours standby time with Connector Mini USB etc. The WX260 has a 1.8 inch with a 128×160 pixel display. This phone supports GPRS class 10 with a FM radio. It comes with an expandable memory card slots up to 2GB. It uses a 750mAh Li battery which can be used up to 420-620 hrs of stand time. 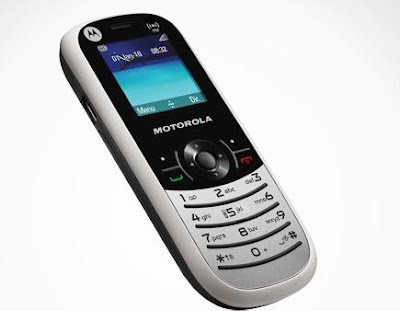 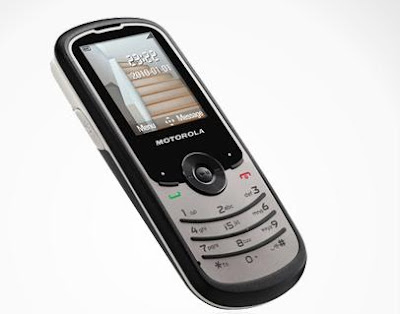 After the MOTO 181, MOTO WX 260 is next models in the WX series mobiles. It has a 1.8 inch with a 128×160 pixel brilliant colour display. The mobile supports GPRS class 10. This handset is also lightweight. It comes with an expandable memory card slots up to 2GB. It uses a 750 MAH lithium battery which can be used up to 420-620 hrs of stand time. A FM radio is also available in this model. Up to 800 entries stored to phone book, Midi, MP3 ringtone formats are included in WX 260. 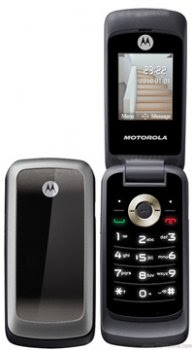 MOTO WX265 is a “Flip phone” and is an advanced small piece than the first two phones. It has support MicroSD cards up to 2GB and also has Bluetooth connectivity. The display of the MOTO WX265 is 65K TFT with a 1.8 inch, 128×160 pixels screen. The handset has FM Radio, GPRS Class 10 support and Mini USB connectivity. WX265 also comes with preloaded Games and support MP3 ringtones. 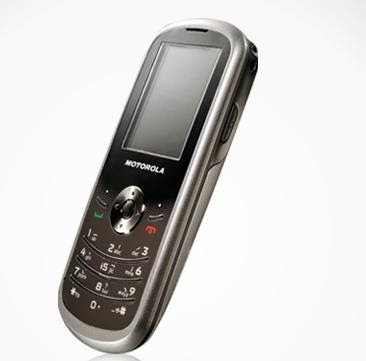 MOTO WX290 is an advanced candy bar phone in the released WX series phones. It features with VGA camera, along with support for Bluetooth connectivity, GPRS Class 10 support and mini USB Connectivity. The display is similar to the MOTO WX265 and it also has up to 800 entries stored phonebook, a built-in FM Radio and MP3 ringtones with preloaded ringtones. MOTO WX290 also has support for a MicroSD card which can be expanded to 2GB. 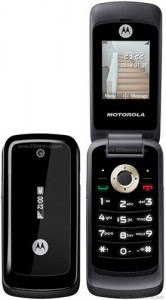 MOTO WX295 is also “Flip phone” with a VGA camera. WX295 also has a MicroSD card support up to 2GB and Bluetooth connectivity like other phones. WX295 also has up to 800 entries stored phonebook, FM radio support and has games preloaded with the device. There are two displays on the phone and the internal is 1.8 inch, 128×160 pixels whereas the external display is 96×16 pixels.