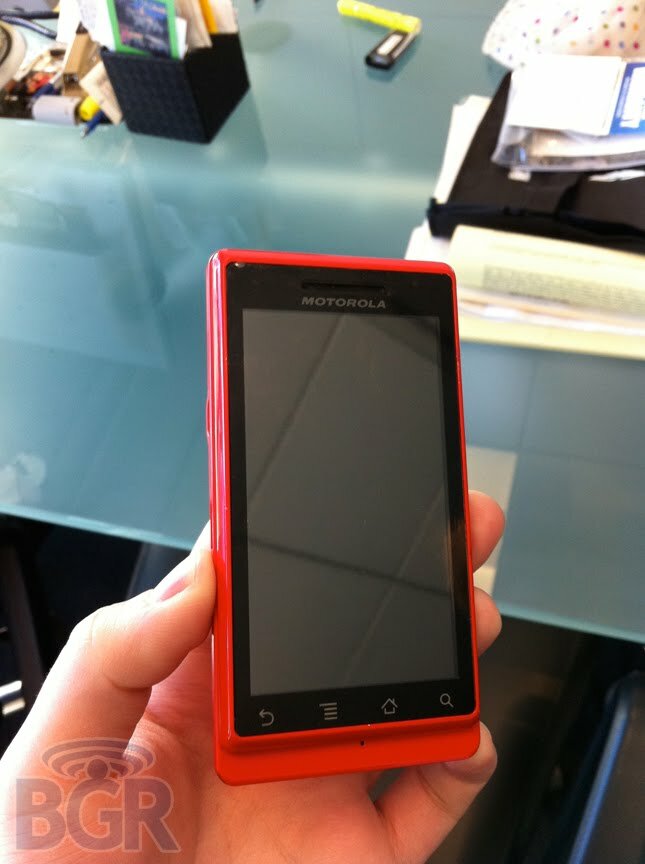 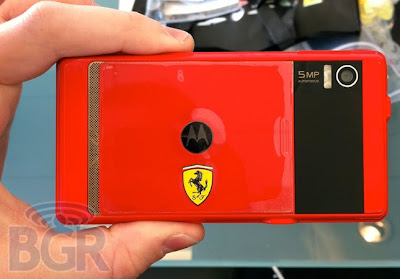 According to BGR’s source, Ferrari will supposedly be giving out these phones to its board members and some executives. It will also offer to some top customers. This mobile phone will not go on sale. If you still want a special edition Motorola Droid, then you can buy the Motorola Droid 2 R2-D2 Star Wars edition, which is launched recently by Verizon. The folks over at Boy Genius have sighted a Ferrari-branded version of the phone, clad in Ferrari red though it might not be the coolest phone on the block anymore.