You are here: Home / Technology / Microsoft Office 2010 Virtual Launch On May 26th

Microsoft is hosting a virtual launch conference for Office 2010 on May 25th and 26th at Mera Office. At this event, users will be able to learn about the new offerings in Office 2010 and also be able to win 20 copies of Office Home and Student 2007, with possible free upgrade to Office 2010.

On May 26th, users will get to learn about the new features in Office 2010 including tours of Outlook 2010, OneNote 2010. There will also be presentations from Techie Buzz author Manan Kakkar who will be talking about Word 2010, PowerPoint 2010  and Office Web Apps. There will also be introductions for Excel 2010.

Users can register for the free event at meraoffice.com to attend the event. Since this is a virtual event, you just need a web browser and internet connection to attend it.

All participants will get a free office eBook and certificates for attending the event. 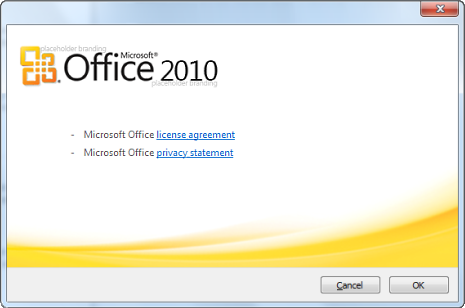 PC with these minimum recommended specifications: