LED lights are present in every electronic gadget from your personal computer to street light. We can say that it is Eco-friendly energy source, but is it really friendly to ourselves? As per the report of the Madrid’s Complutense University, frequent exposure of LED light can damage human eyes permanently. It damages the retina and no other eye surgery can re-grow damage part of retina that leads to permanent blindness. 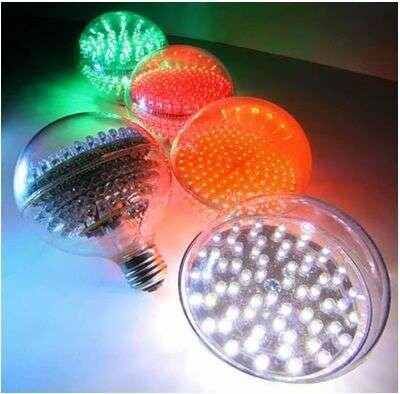 As per the report of researchers, exposure of excessive amount of LED light can damage our eyes by producing the radiation of ‘blue band’. It is not only regional problem, but it is also the global phenomenon as we are now used to replace old bulbs with the LED at every place such as computer, mobiles, TV screens, traffic and street lights, etc. Human retina is made up of light-sensitive tissues, which help us to detect light and allow us to see world. In the duration of one year, our eyes stay open for more than 6,000 hours and most of the time we sit in front of TV, computer or play games on mobile. These all electronic equipments use LED to glow their screen to make us watch, read or play any game.

Our eyes are designed to see in the light, but not directly at light. Some of the manufacturer companies of LED use different filters in their product to cut down the radiation of blue band. Besides LED, fluorescent light bulbs and CFLs are also criticized for producing the UV radiation and abnormal level of mercury in them. Sánchez-Ramos told that this problem is going to be worse as human life span is increasing, but children are using electronic gadgets for fun and also for their education that may lead to weaken the vision of future generation. So, next time when you go to buy LED product, do not forget to check whether manufacturer has used filters to reduce the radiation of blue band or not?