Korea based Kia motors – a Hyundai Kia Automotive group company is planning to grab a share of the booming Indian Automobile industry. They are planning to bring their compact cars, hatchbacks and entry-level sedans initially to start their innings in the country and expand into compact sports utility vehicles later. 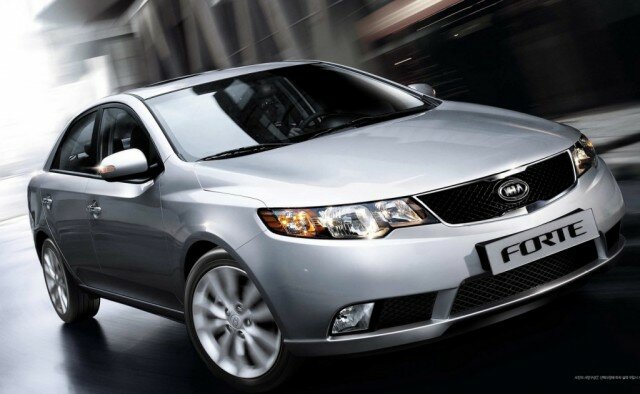 This move has been an after effect of the European financial meltdown which has lead company to move its base to Asian markets. The company is currently studying the Indian market for a potential entry.

Kia, the oldest Korean car maker is a cheap alternative in the foreign markets against the pricey European luxury cars. However, company is expected to enter as a luxury brand in the Indian car industry.

Kia may launch its popular hatchbacks, Picanto and Proceed, besides its top-selling sedans, Forte and Rio. The sedans compete against the segment leader , Honda City, while the small cars will be pitted against Maruti Ritz and Hyundai i10. Kia will also roll out compact SUV’s, Soul and Sorento, that would compete with the likes of Mahindra Scorpio and Maruti Suzuki’s Grand Vitara.