HTC (High Tech Computer Corporation) will launch its upcoming Windows Phone 7 mobile as HTC Mondrian. Expectedly, HTC Mondrian comes with 4.3” touch screen display, and latest Microsoft’s Windows 7 mobile operating system in the month of November. HTC Mondrian mobile will be supported by the 1.3 GHZ Snapdragon processor. Actually, the HTC Mondrian specifications, price and release date have not been released officially, but leaked by some sources. 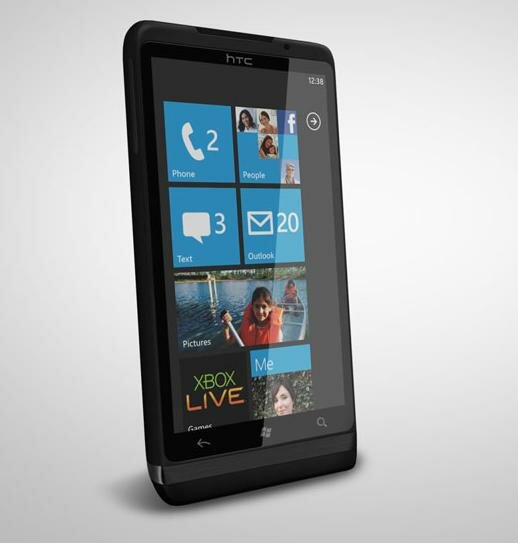 The upcoming HTC Mondrian looks similar to HTC’s other models like HTC Mozart and HTC Schubert but all three are the same devices, except for the carrier and continent part. The minimum Windows Phone 7 hardware requirements talk about 1GHz processor, but HTC Mondrian is powered by a 1.3GHz Qualcomm Snapdragon processor.

The Mondrian is actually the HD2’s successor coming from the Taiwan-based manufacturer, HTC. This device will be available with a 4.3-inch WVGA capacitive touchscreen with a 480×800 resolution. The phone will appear with a 5 MP camera having High Definition recording.

Yet, the information about HTC Mondrian specifications, price and release date are not officially launched, the available information is only based on some leaked information from gadget websites.

Couple of adverts has also launched to promote Windows Phone 7 that also featured in the HTC Mondrian, which will launch on AT&T in the States.

Basically, the HTC Mondrian is a powered device with Windows Phone 7 that will beat the market in very short time. The HTC Mondrian seems much attractive like the HTC Mozart in some aspects and actually it will be the flagship phone of AT&T by October.

Features and Specifications of HTC Mondrian: