The CEO of HTC, Peter Chou announced in an interview with Mobile World Live that they will launch 4G LTE Handsets in the second half of 2011 in USA. Long-Term Evolution (LTE) is a faster mobile phone network compared to 3G or GSM. These LTE devices will run on Google’s Android and Windows Phone 7 operating systems as per Peter Chou. LTE Handsets will be equipped with NFC (Near Field Communications) technology as it is a key component in Android 2.3 and the Nexus S. 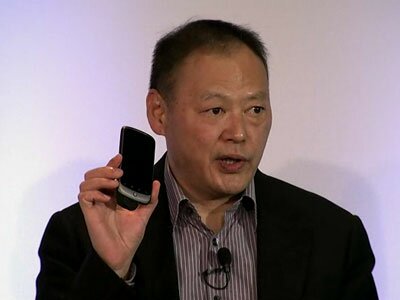 Who will get these devices in USA is not revealed by Peter Chou but it looks like AT&T and Verizon are the selected because Verizon Wireless had already announced LTE 4G in USA and AT&T plans to launch in the mid-2011. Tablets may be included in handset as Peter Chou said in the interview that, “Customers may want Windows or Android; or they may want big screen or small screen, they may want keyboard or tablet.”

Two handsets, HTC Merge and HTC Mecha were already leaked and rumored to support 4G LTE. As part of a “portfolio strategy”, the firm was focusing its efforts on Android and Windows Phone 7 as per Chou. At present, LTE handset is offered by only MetroPCS with the Samsung Craft.