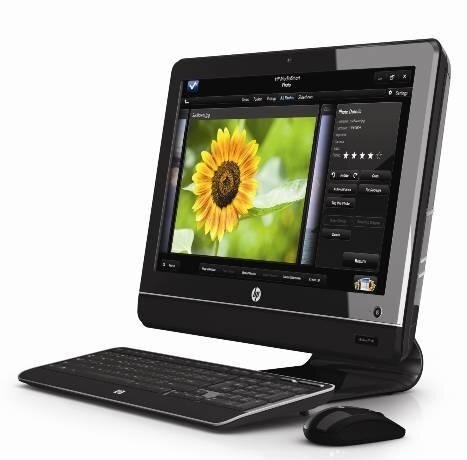 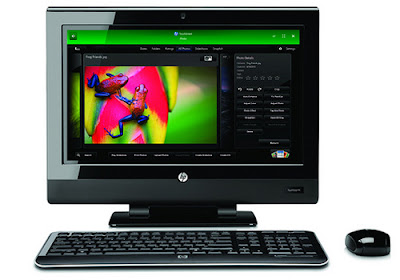 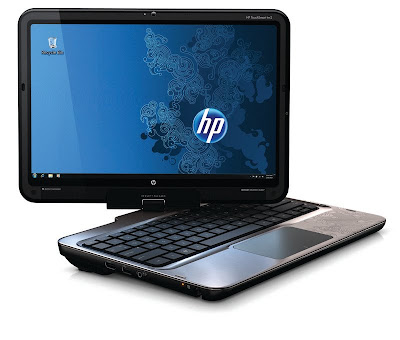 All these three PCs are available at select retailers nationwide on 24 October 2010.

Create, communicate and personalize with just one touch:

Enabling new ways to interact and connect with a PC, the latest version of HP‘s exclusive TouchSmart software transforms the desktop with new enhancements that include:

Moreover, HP announced the HP TouchSmart Apps Center which provides seamless one-touch access to downloadable applications from partners like Marvel Comics and the Cartoon Network. Applications include the following: