A famous hacker of iphone ‘George Hotz’ that mostly known as GeoHo, will now come back with release Jailbreak exploit as LimeRa1n iOS 4.1 for all iDevices including iPhone 3GS and iPod Touch 3G. GeoHot’s latest Jailbreak will be launched on 11th October 2010. 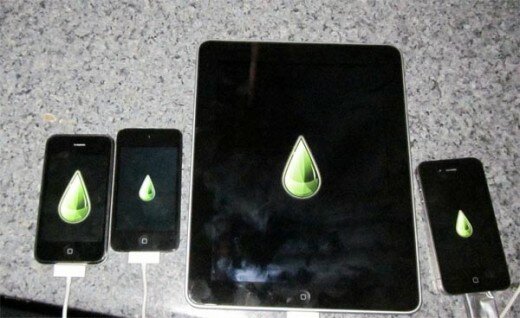 GeoHot is famed and apparently “retired” hacker. GeoHot declared a release day after GreenP0ison’s slated release date with a jailbreak that would activate on all iDevices. The two jailbreaks each use detaches exploits, although GreenP0ison uses the newer exploit (SHAtter), while GeoHot uses the exploit in limera1n. GeoHot has not announced officially. Chronic and iPhone Dev Team members on Twitter have confirmed about the forthcoming new GeoHot’s exploit.

“heh, geohot confirmed he only decided to work on limera1n when he found out we released an ETA #asshole”

“We are not changing our release date. If we can implement @geohots before 10/10 we will use that, otherwise we’re using ours. #roadblocks”

“and yes it is a different bootrom exploit, he wants us to use it in GP, but there’s no way we’ll make our ETA if we do”

“yes, the news about geohot is true, the day after we release ETA he decides he wants a piece of the #pie”

“My source for limera1n is geohot himself. This isn’t some fake read it on a blog BS.”

“geohot’s return is no joke. He is back and is going to release limera1n unless someone talks him out of it.”

“I do think it would be wise to hold one back, but I don’t think that’s going to happen”

“As dramatic as geohot’s last-minute all-device JB is, still a shame that two bootrom holes will be burned at once.”