Miles Jacobson, studio director at Sports Interactive said, “At Sports Interactive, we always strive to give the end-user the best experience possible. The training system for example has always been the best we thought it could be, until now. We’ve found a way to make it even better!”

The most intuitive training system is implemented with a new match preparation area of training so that managers can give their team specific areas to focus on to lead up the match.
For players, there are also more basic training schedules and 14 different individual skill areas that you can focus your players on. A new player interaction module, interaction with players, staff and the board have gone to a whole new level, with a host of new boardroom and backroom requests that allows the manager to have private conversations with players, with public conversations regarding players at other clubs.

To make your experience as authentic as possible, the sports management title adds real-time contract negotiations, a “revamped” training system and a variety of engine improvements from last year’s edition.

To achieve ultimate success in one of the most competitive tournaments in the world, the game to be truly authentic, discs would promptly burst into flames, signifying video game players being fired in-game for failing.

Background: Developed by Sports Interactive and published by Sega, FM2011 is the 7th version of the popular Football Management Simulation game that has enjoyed popularity over the years. 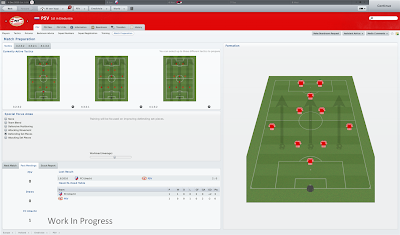 Game Play: Football Manager is a simulation game which allows you to manage a number of clubs from across the globe, from Australia to the United States of America. It follows the same pattern as previous games in which you have to manage your chosen club to glory and to the top of the footballing world whilst handling the clubs finances and reputation amongst many. This will be the second year that a 3D pitch will be an option to view match days and improved graphics will make it seem more realistic than ever before. 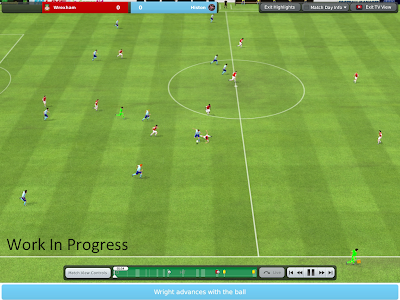 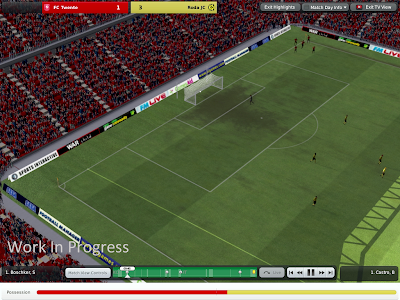