You are here: Home / Technology / Disney Android Phone to be launched soon in Japan

Disney Android Phone to be launched soon in Japan

Upcoming Disney mobile will be featured with the Android 2.2 Froyo operating system that appears to be a Disney-branded version of a glasses-free 3D mobile phone, Sharp Galapagos 003SH. 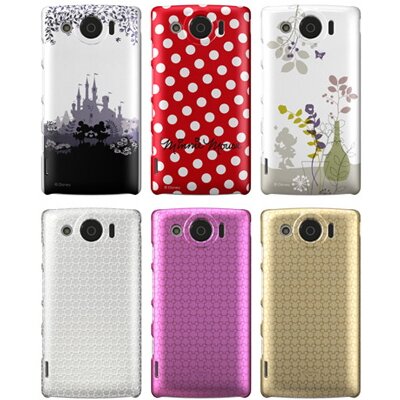 Disney Mobile is a MVNO (Mobile Virtual Network Operator) in the United States, which started their cell phone operations on December 31, 2007. Now, Disney Mobile emerges in next month with Android phone.

Until now, Disney Mobile Japan has not disclosed any information about the Disney Android Phone, but according to some source the mobile will be accompanied with Android 2.2 on board as well as various Disney-related features such as cute wallpapers, special widgets, Disney apps, etc.

As per sources, the Disney Android phone will be equipped with a 3.8 inch WVGA touch screen display (with support for displaying 3D), a 9.6 megapixel camera, a 1GHz processor, HD video recording, NFC and exclusive Disney content and services that comprise Disney email address (@ disney.ne.jp). The buyer will also get six optional custom cases with Disney Android phone.

The upcoming Disney’s 3D device will be beneficial plan for Disney because 3D is being more popular in Japan according to the survey. The cost of the 3D phone is not officially declared yet.