In very short time, a multinational information technology corporation, Dell will release its two latest portable models as Studio XPS 15 and Studio XPS 17. So France’s buyer can purchase Dell’s latest models in late October or early November 2010. Dell Studio XPS 15 and XPS 17 will come with high end of the Dell brand as well as power and glossy design. Originally, the Dell official is not declared about its new products but information about upcoming Dell Studio XPS laptops have put down on the French website LesDelliens.com. 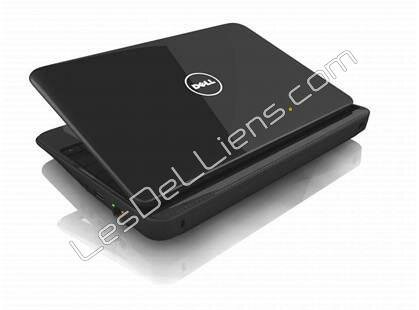 The upcoming Dell Studio XPS laptops will be featured with the latest Intel Core processors with the top one being the Core i7 with 3GB NVIDIA graphics card. Both laptops are represented among dual hard-drives with a maximum storage capacity of 1.5TB. In the Dell Studio XPS 15 models will be available with up to 8GB of memory RAM and a 15-inch screen and XPS 17 has a17-inch screen with up to 16GB RAM memory.

The Dell Studio XPS 17 and XPS 15 will be presented with JBL speakers, an HDMI 1.4 outputs that makes 3D video is a distinct possibility. It will also include USB 3.0, Wi-Fi and Bluetooth.

The information related to Laptops price is not available. The price of the laptops will be expectedly taken place in high range in view of their positioning in Dell’s lineup.