Coby has launched another innovative 8-inch Android Tablet named as Coby MID810 which is seen at IFA 2010. Now, it looks like that company may be taking aim at another computer category of tablets. The IFA show held in Berlin this week, where a Coby MID810 8-inch Android tablet was spotted.

The MID810 is equipped with an integrated FM radio, a 1.3MP camera and more details is unknown. It also runs Google Android. You still cannot actually walk into a store and buy a Coby netbook, even though the company has been showing those off since CES 2009.

There is also mention of “capacitive touch key control,” which all are assuming that the buttons built into the bezel below the screen. The report has been made that Coby MID810 could be set to launch in the second quarter of 2011 for around $179. 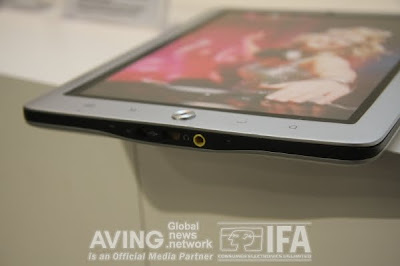 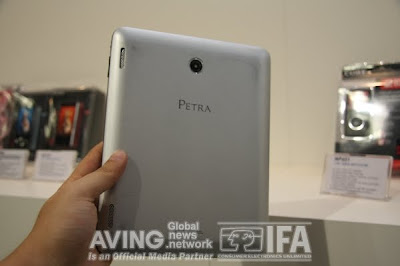