A new product named bModo12 PMD (Personal Media Device) tablet has been released by bModo, which is one of the California based company. Business, entertainment, social networking and education all are joined in a portable device that is only 14mm thin and weighs less than 2.2lbs by bModo12, versatile, modular and expandable all-in-one tablet PC.

bModo12 tablet includes many improved features such as a 11.6-inch capacitive touch-screen display with a resolution of 1366 x 768 pixels, a discrete 1080p video accelerator, an Intel GMA 500 integrated graphics, 32GB solid state drive, 1GB Memory, 1.3 megapixel camera, OMTP connector, and a 4800 mAh battery provides up to 5 hours of usability. A Bluetooth connection and two USB 2.0 ports equipped in the bModo 12 which allow connecting external devices like a Keyboard, a Mouse, an external HDD or a USB Flash drive for unlimited modularity and expandability.

A 1.6GHz Intel Atom Processor powered the bModo12 tablet which is preloaded with Windows 7 Home Premium Operating System. Along with SD card, slot SIM card slot is also provided with bModo bModo12 tablet. bModo12 tablet is a device which is used for entertainment purposes as well as work purposes. Other standard features like 3G, Wi-Fi, GPS, one SDHC slot, one unlocked SIM card Slot, one miniHDMI connector, one OMTP Jack, a webcam, a mic, and two speakers are also equipped in this device.

The bModo12 is the best portable solution for every lifestyle that needs a constant connection like online content and creativity explodes. A wide range of multimedia formats including (DivX, XviD, MPEG4, and more) is supported by bModo12 to maximize the joy of entertainment.

An optimized user interface – BossaNova2 is offered by the bModo12. A fully integrated virtual QWERTY keyboard ensures that typing on the bModo12 feels no different from a regular notebook PC. Web-browsing and access to all forms of multimedia content as well as Adobe Flash is a cinch on the perfectly sized gadget. Uninterrupted services like e-mail, video chat, RSS feeds, Games, and Social networking ensured user to stay continuously and seamlessly connected from anywhere. 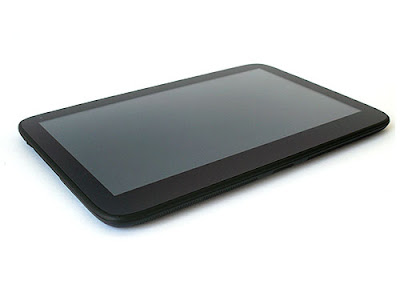 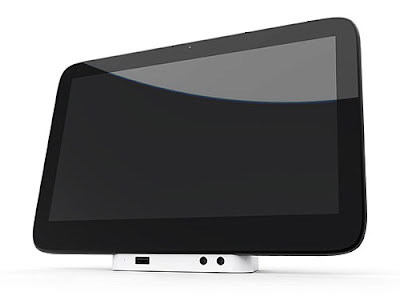 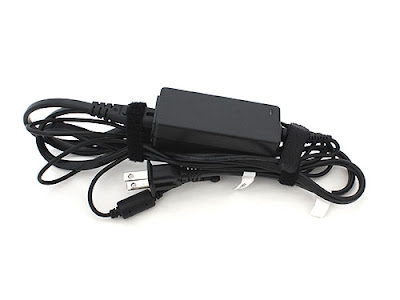 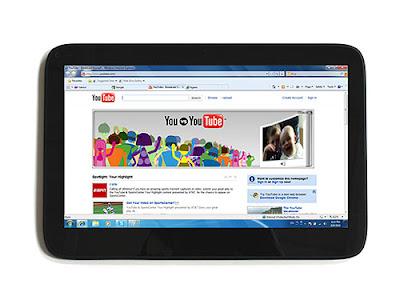 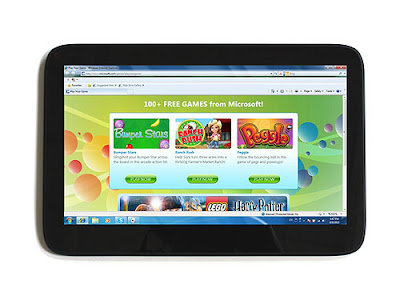 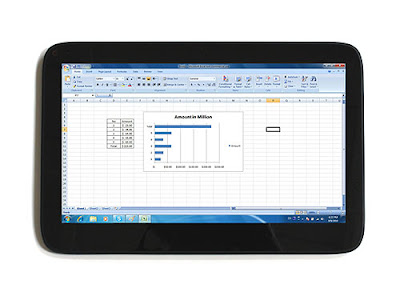 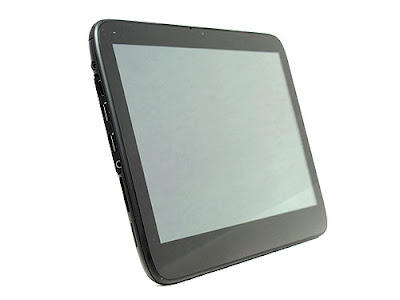