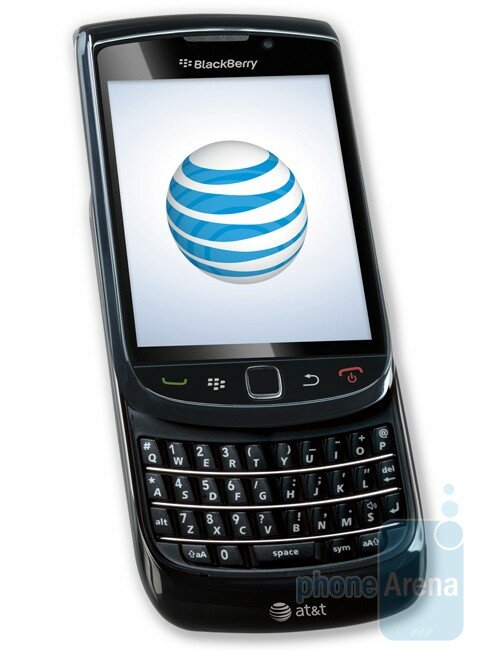 Appearance of BlackBerry Torch 9800 is eye-catching, anybody will be attracted towards the device. The mobile is equipped very nicely there features like a 3.2-inch touchscreen with a resolution of 360×480 pixels (not exactly groundbreaking stuff), 624MHz processor, 512MB RAM, 5MP camera, Wi-Fi 802.11 b/g/n and quad-band 3G. Following are the detailed features and specifications. 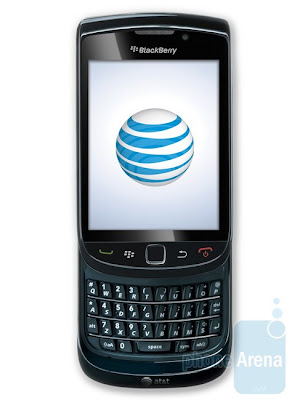 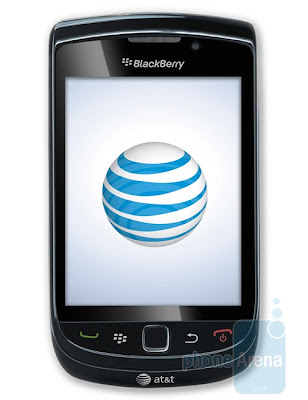 Menu key to the left

BlackBerry has retained a physical keyboard, one which slides out from under the device’s screen. Other features of the Torch include; an optical trackpad for navigation, 5-megapixel camera, and 4 GB of onboard storage with an additional 4 GB media card and support for cards up to 32 GB included.

BlackBerry 6 OS is a refreshing update to the product line, featuring a new browser based on WebKit, much like those of the iPhone and Android browsers. In addition, the BlackBerry browser offers tabs, auto-wrapping text zoom, pinch-to-zoom features and drives the platform’s email application.

The design of the BlackBerry Torch seems great for the most part, but equally impressive should be the software that will be employed in the new Smartphone. First before most, we should mention the brand new web browser that will support tabs and pinch-to-zoom. In addition, it will shrink text automatically as you zoom in order to match your exact screen width. By the way, the company that RIM bought to develop the new WebKit browser was called Torch Mobile.

RIM’s acclaimed messaging/email prowess will of course be present, along with much improved social networking and multimedia capabilities, which will all be part of the new BlackBerry 6 operating system that will be powering the Torch. BB OS 6 will actually let you view all your social feeds in one page for a more organized view, and the same goes for your RSS feeds. Otherwise, the interface as a whole seems to have undergone some significant changes, most notably in terms of navigation, but it’s still quite reminiscent of what BlackBerry OS used to be.