The newest 3G smartphone of RIM, BlackBerry Bold 9780 is going to release in mid November this year. But, there is good news for all BlackBerry fans that the specification and other details of mobile are leaked now. Check out the price, specifications, features and review of Blackberry Bold 9780 below. 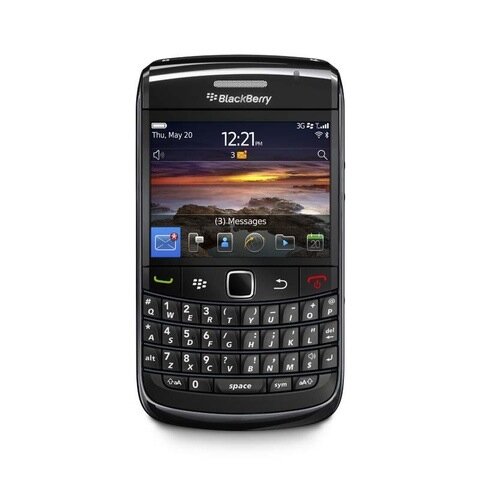 WiFi, GPS, Bluetooth, the BlackBerry OS 6.0, etc. are supported by the BlackBerry Bold 9780. It also has the same high-speed HSDPA Internet access, as well as music and video features. BlackBerry Bold 9780 Smartphone is available in two colors, i.e. Black and White. It has the talk time of up to 6 hours (GSM or UMTS), standby time up to 22 days / 528 hours (GSM), up to 17 days / 408 hours (UMTS), and Music playback time up to 36 hours.

Improved tools for managing Facebook, Twitter, MySpace, and other social services are included in BlackBerry OS 6 with integrated access to BlackBerry Messenger and integrated RSS feed management. A dedicated Youtube application, redesigned Pictures and Music applications for handling media, and (of course) access to RIM’s BlackBerry App World for expanding a phone’s capabilities are also featured by BlackBerry OS 6.

An assortment of features like image stabilization, flash, video recording, continuous auto focus, and scene modes are offered by the handset. BlackBerry Bold 9780 incorporates with GPS which is for location-based applications and geo-tagging. T-mobile will sell BlackBerry Bold 9780 at $130 with a two year contract and after a $50 mail-in rebate. 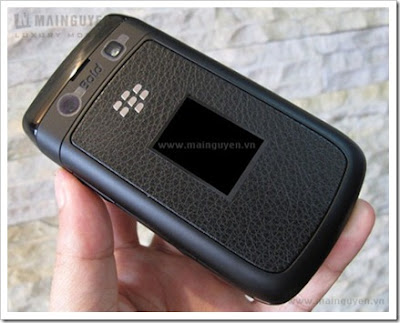 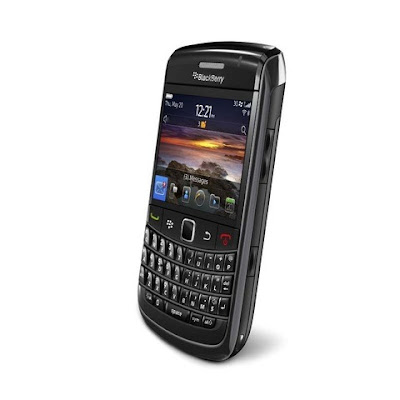 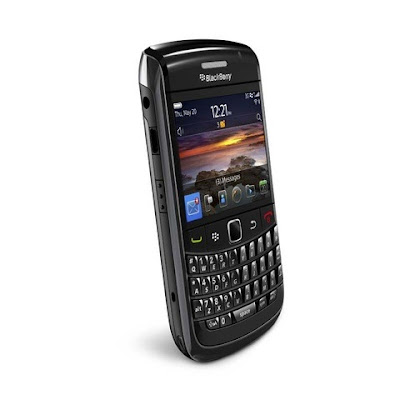