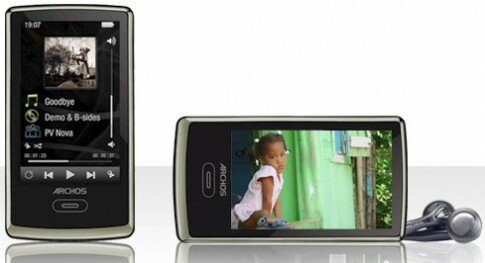 The new tablet will be called the ARCHOS 32 and will run Android 2.1. It fits in the “tablet” category even though it’s similar to many other Android smartphones simply because it lacks a GSM/CDMA radio. The other specification of the gadget that surfaced includes an ARM Cortex A8 CPU and support for gobs of audio and video formats.

Some Additional Specs Include:

The built in Camera can shoot video or snap stills at VGA resolution. For connectivity and access to the web, you get WiFi 802.11 b/g/n support, Bluetooth 2.1+EDR and composite video output. The CPU inside the little device is an ARM Cortex A8 and the tablet will support a ton of video and audio formats including MPEG-4 HD, H.264, WMV, and lots more. That 720p video is supported at 24fps and 12Mbps in MPEG-4 HD format.