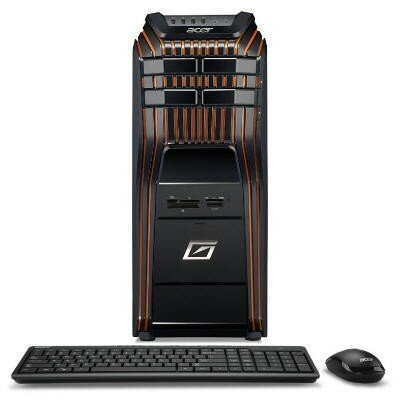 The Acer Aspire G5900 Predator is a gaming desktop based on Intel LGA 1156 that offers the performance of the powerful Intel Core i processor. Acer is eager to launch new systems, as is made obvious by how it has set the Aspire G5900 Predator, one of its newer high-end gaming systems, to Europe.

When PC excels in all areas like processing, graphics, memory, sound etc, it can be said to be part of the gaming system category. The Acer Aspire G5900 Predator seems to live up to its name, merging high-end CPUs with large memory capacities and DirectX 11 graphics. Intel Core i5 or Intel Core i7 central processing unit are laid at the heart of the configuration.

Up to 8 GB of DDR3 memory and a video board from NVIDIA’s Direct X 11-capable series backed this CPU. The video card options are numerous but the ‘lowest-end’ option available is the GeForce GTX 460, the graphics adapter aimed at the upper part of the mainstream. Between one and four SATA hard disk drives (HDDs), The system can also be equipped that leads to a maximum storage space of a full 8TB.

Optical storage is also provided by a DVD drive or a Blu-ray unit which can be used for multimedia playback of disk-recorded media. All the necessary connectivity and I/O option, are included in other specifications such as Ethernet, USB ports and whatever other connectors the LGA 1156 platform happens to possess.

The newcomer is pre-loaded with the Arcade Deluxe 4.0 software that handles multimedia content. The newcomer runs the Microsoft Windows 7 Home Premium operating system. On October 15, the Acer Aspire G5900 Predator will reach European stores, so end-users will still have to wait for it. The price is 999 Euro but higher-end options will definitely drive the price a fair bit higher. 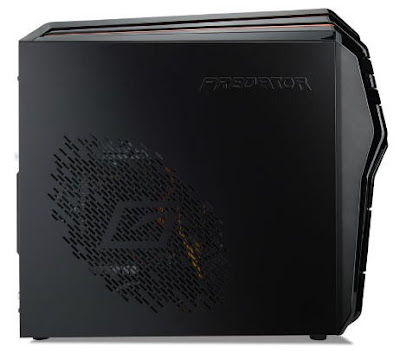 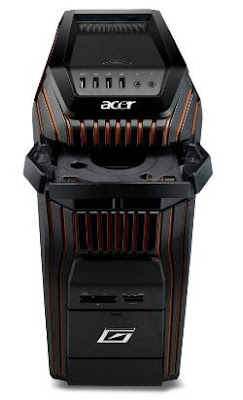 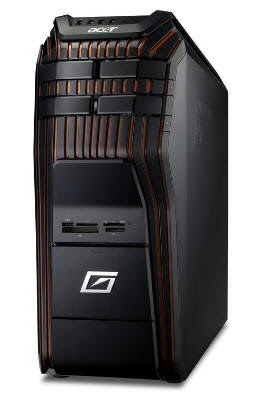