Russian tennis star Maria Sharapova memes go viral on the Internet after saying that she doesn’t know who Sachin Tendulkar is during a press conference at Wimbledon on Saturday.

Indian cricket legend, Sachin Tendulkar, is one of the greatest batsmen of all time. He retired from the cricket last year after a splendid career that spanned over two decades, and scored over 34,000 international runs with 100 centuries record. Master Blaster, Tendulkar was in the Royal Box at Wimbledon Tennis Championships on Saturday (June 28) along with many other sportsmen including footballer David Beckham and golfer Ian Poulter. As every year, this time also Tendulkar was at Wimbledon. He watched the 5-time Grand Slam champion Sharapova’s match, but when Maria Sharapova was asked about Tendulkar and other sports stars in the post-match press conference, she stated that she was not familiar with Sachin Tendulkar while she has met Beckham on a few occasions. This answer of Sharapova shocked numerous Indian cricket fans, and so she was caught in a social media tsunami. The news has been spread on the web and Twitter – check out the most funniest ‘Who is Maria Sharapova’ memes and tweets on the Internet. 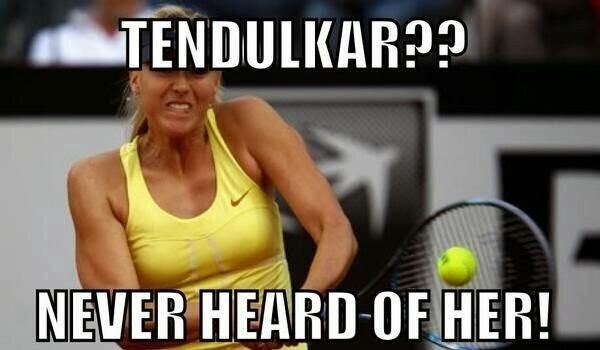 The 27-year old athlete and former World number 1 women tennis players – Sharapova’s limited awareness about the sport and the legend has extremely hurt the feelings of Indians. People are confused whether to laugh or cry at Maria Sharapova’s ignorance. Maria Sharapova spoke so much about David Beckham after her match, but when a journalist at Wimbledon asked her the following question: “Sachin Tendulkar was the other person who came in at the same time as David (Beckham). Do you know who Sachin is?” The French Open winner flatly replied, “I don’t,” soon the irate and overzealous Tendulkar fans bombarded social media. 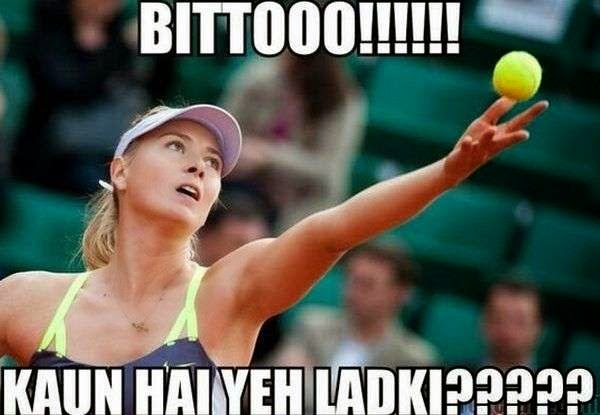 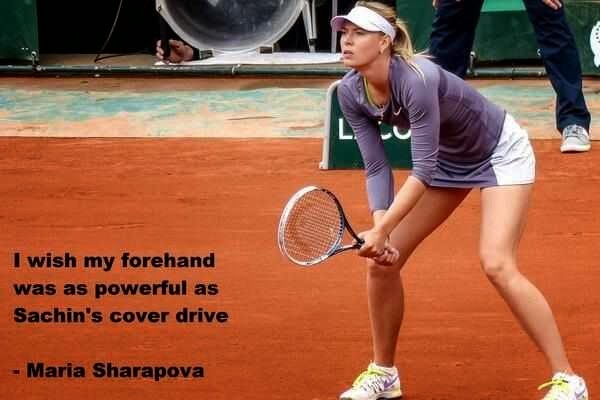 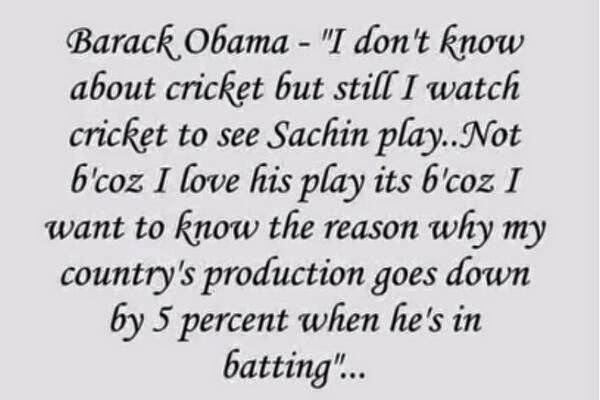 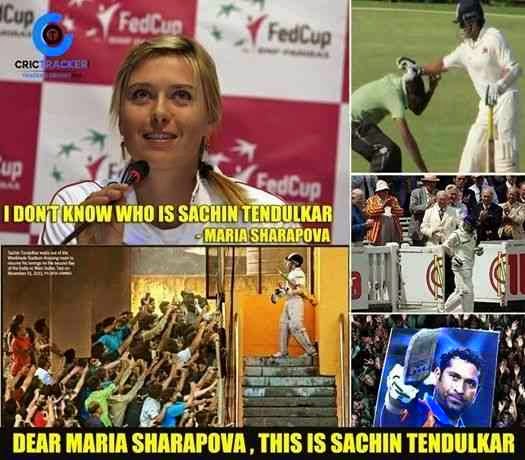 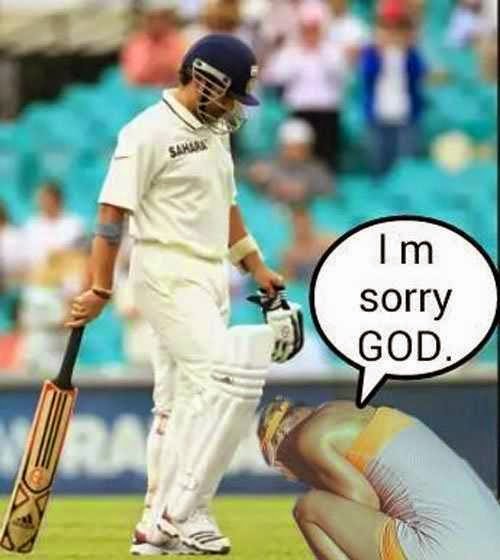 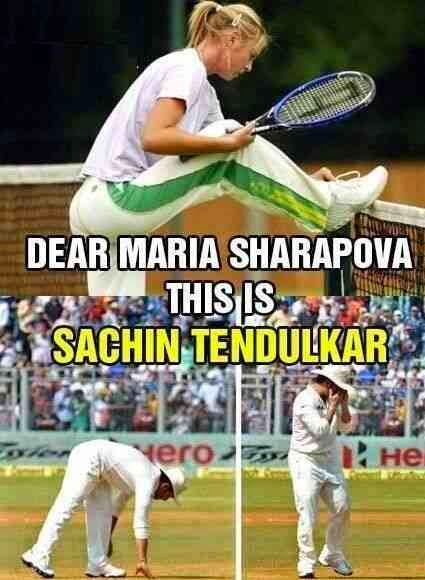 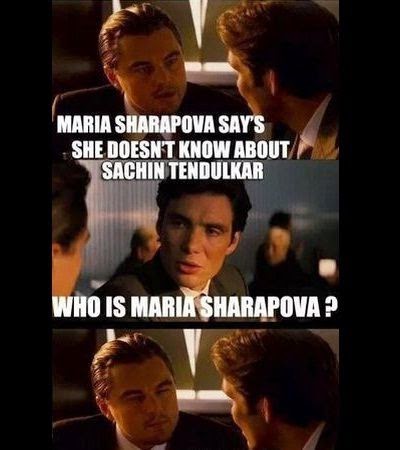