Now, players of UFC who are planning to buy UFC Undisputed 2010 and naturally want to play it online will need to either buy a new copy of the game, or colt up a Lincoln if they bought it. Recently, THQ has confirmed that an activation code is needed to play online new copies of Undisputed 2010. Those players who ultimately purchased it, they will have to purchase the code separately for $5. This is the publisher THQ’s latest addition set out to test the $10 model with its UFC Undisputed 2010. 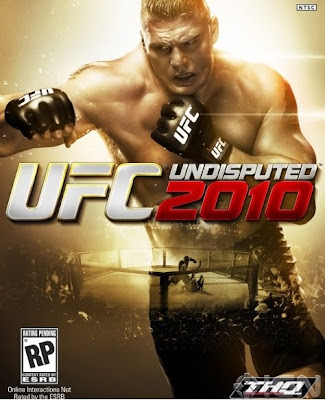 A new copy of the game will ship with an activation code that required for game to play online. EA Sports was the first which made Online Pass requirement in the past. By introducing $10 “Online Pass” requirement to play EA Sports games online, Electronic Arts (EA) has undeniably made an influence. EA and Tiger Woods had not been beaten by THQ to the punch by a couple weeks and even though at a different price point.

THQ has confirmed to the consumer website Destructoid that new game requires activation code for online play. In a statement, THQ said that, “this multiplayer content for UFC Undisputed 2010 will be available via a one-time code included with the game at purchase. Codes for accessing the content will be available for second-time buyers for an additional $5. Details for acquiring the codes and how this will work will be available via the UFC community site.” 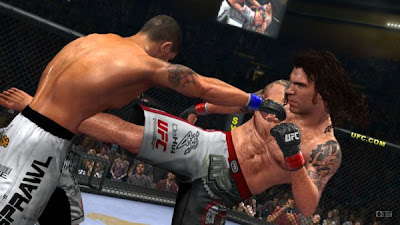 EA Sports is charging double than THQ and new reports verify that EA Sports is offering free demos of online features by which users would  enable to see what they would be getting. The charges of THQ’s are half but has not followed free demos strategy of EA. A seven-day trial period is offered by EA. People who rent the game, will have to purchase a code to play online if it is compulsory to enter the code to play online at all.

“We are looking very carefully at what is being done by EA regarding what we call the ‘$10 solution,” and “we will probably follow that line at sometime in the future”, said by CFO Alain Martinez of Publisher Ubisoft responding to the latest market trends.