Sri Lanka Cricket (SLC) has took one strong decision in an emergency meeting with SLPL organizer Somerset Entertainment Ventures that held on Tuesday 16th July, 2013. It was decided that Sri Lanka Premier League 2013 will be cancelled for this year. SLPL director, Ajith Jayasekara, said that all eight franchises of SLPL are failed to deposit their guarantee fees, which is forced to the committee of Sri Lanka Premier League (SLPL) to cancel tournament for this year. As per the official release, franchises have failed to do payment after the two deadlines and it leads to the postponement of the player draft. 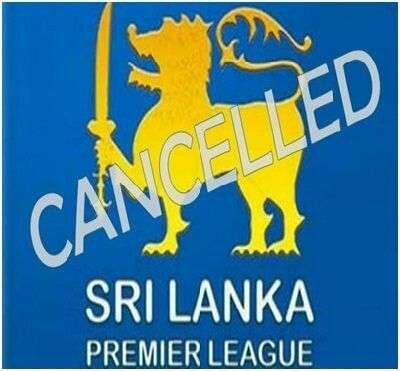 Ajith Jayasekara said that franchises have not made anything clear that they want to be a part of tournament or not. They just continued to promise to make the payments and ultimately failed to do payments. SLPL director Ajith Jayasekara said that SLC has not invested a single cent. It is considered that cancelled tournament will be held in 2014 after arriving with the new business approach. Sri Lanka Premier League 2013 was announced to took place between August 10 and September 7.

SLC’s marketing partner Somerset Entertainment Ventures and eight franchises have made a loss in the inaugural tournament, which may be one reason that they do not have paid. But SLC had done profit of 289 million rupees (USD $2.3 million). SLPL had been scheduled to start in 2011, but it cancelled because BCCI did not allow its players to participate. On the next year that is 2012, tournament was cancelled due to poor crowds and lack of interest, plus assertion of spot-fixing in the tournament, which was bogus.