Houston Rockets have selected junior Patrick Patterson out of the University of Kentucky with the 14th pick in the NBA draft on Thursday night 24th June, 2010 at Madison Square Garden. Out of Kentucky he is third player to be selected in the lottery. Overall Teammate John Wall went No. 1 and DeMarcus Cousins went No.5 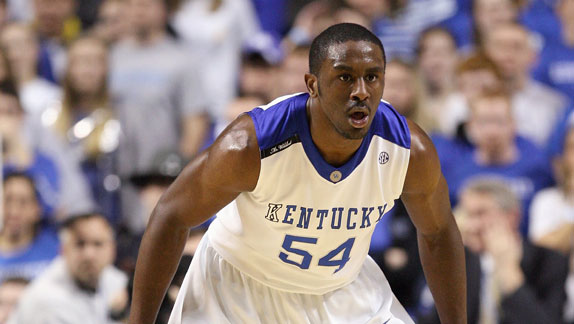 Last season the 6-foot-9 Patterson averaged 14.3 points, 7.4 rebounds and 1.3 blocks as a junior. Patrick Patterson was an honorable Mention All-America as a junior, averaging 14.3 points and 7.4 rebounds, while making 57.5 percent of his shots. He originally entered the 2009 draft, and then determined to go back to school when John Calipari was appointed to replace the fired Billy Gillispie.

He is the 10th fastest player to reach UK’s 1,000-point club, in 58 games. In 2007 he was selected for USA Basketball Junior National Select Team and in 2006 he was MVP of the National Basketball Players Association Top 100 Camp. Patterson was happy just to be taken and he was considered a solid first-round prospect. 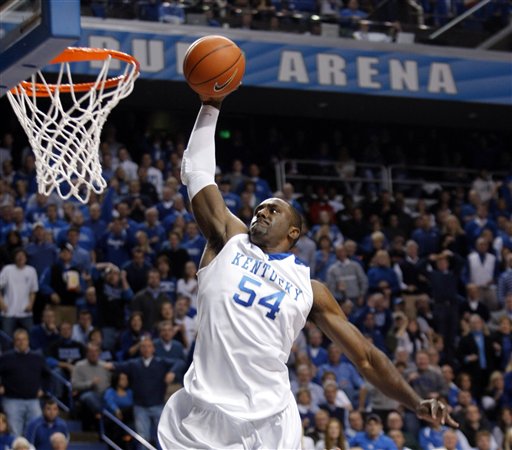 Madkins, American former professional basketball player said that “We’re very happy to bring him to this team, and we’re just ecstatic, “One of the things that we just loved about the kid is if you look over his career, he’s been a go-to guy, the No. 1 guy, and then a guy that can fill a role.”

21 year old Patterson is a more experienced player than many of the prospects taken in the top half of the first round, but Madkins said that he expects him to produce as a low post scorer and man-to-man defender. He also said that Patrick has enhanced his outside shot, but regularly talked wildly about Patterson’s attitude.

At the NBA Draft Patrick Patterson said “I am just extremely nervous and excited – shaking on the inside. I didn’t care when my name was called. I just wanted a hat and I got one I am really pleased with.” “I can’t stop smiling. Finally, my dream has come true. I’m just trying to soak all this in, just enjoy every single second of this.

Patterson won three state titles at Huntington High School and then helping the Kentucky Wildcats win the SEC Tournament as a junior this year. After just three years he got his degree which was very important to him, in Communication and Leadership Development from Kentucky.