On 5th July, Monday, Pakistan claimed a 23-run victory in the first of the two T20 internationals which was played at Birmingham. For the first time in 13 matches across all formats, Pakistan beat Australia as they won the first Twenty20 international. Umar Akmal, Saeed Ajmal, Mohammed Aamer and Umar Gul help Pakistan to clinch the first match. 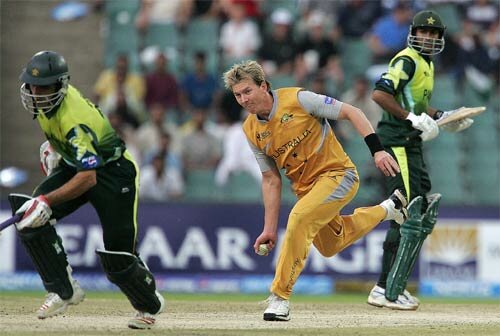 Toss: Pakistan won the toss and elected to BAT first against Australia.

Due to ongoing concerns about the security of teams touring the country, Pakistan plays its home international matches on neutral territory.