Recently, the test match between india and Sri Lanka is running so, Indian cricket team captain is in sri lanka with his wife Sakshi. The condition of Indian team in first test match is so so weak but Mahendra Singh Dhoni want to concentrate in visiting Sri lanka with wife not in Indian test matches. 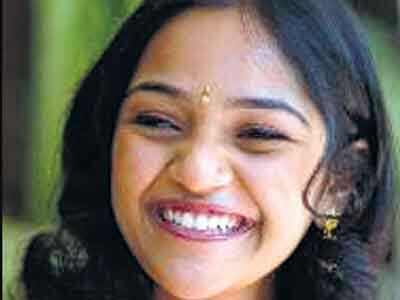 Madhi Muralidharan the wife of Srilankan player Muththaiya Muralidharan wants that Mahendra Singh Dhoni and Sakshi should extend their visiting time in Srilanka and should spend few days more in Srilanka after the end of the test and one day series so she can guide them to visit beautiful places and beaches of Srilanka.

Muralidharan’s wife Madhi Muralidharan hasn’t met Sakshi till now but she is willing to meet and wish congratulation to newly married couple (Mahendra Singh Dhoni and his wife Sakshi).

She will also want to invite them for dinner on her house and to spend some more days in Srilanka.