You are here: Home / Sports & Games / Lauren Jones to make comeback in WWE

Former FOX actress and Barker’s Beauty, Lauren Jones has come to a decision that she will possibly comeback in WWE (Wrestling Entertainment Diva) in short time. She already worked with the WWE and participated in the first on the WWE in the early 2005 and the end of 2004. Yesterday afternoon, Lauren Jones also tweeted on her Twitter account that she is meeting WWE’s Executive Vice President of Talent Relations, John Laurinaitis and expected to return for the WWE. 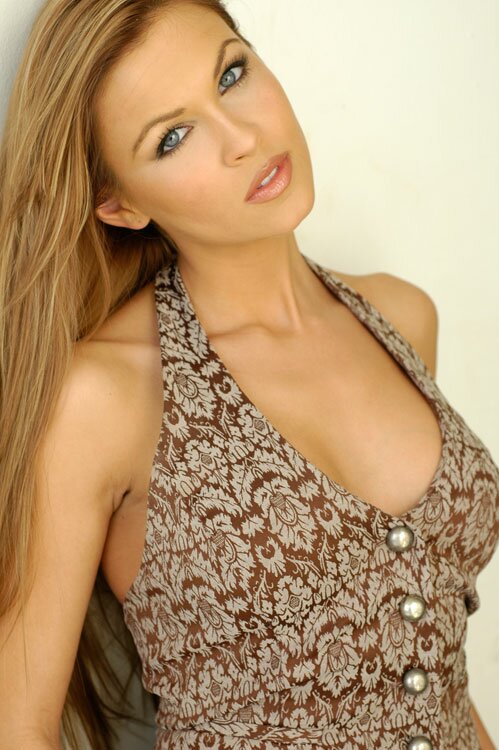 Few rumors are also ruined on the internet that WWE’s diva is going to retire from the World Wrestling Entertainment. She appeared the former time on the WWE in the early 2005 and the end of 2004. She fought well, however she left the WWE after a very small career at the WWE. The fans of the wrestler must be very happy on the return of the hot babe Lauren in the world of wrestling.

According to the source, the sexy model and actress is going to sign a contract with the WWE and she will return to the world of wrestling.

Gorgeous Lauren wrote on Twitter, “Oh yeah, I forgot 2mention 2 all the amazing WWE fans out there! I am meeting with talent development & Johny Ace 2 see what MIGHT b next..!”

Even though long time of leaving the WWE, Lauren Jones keeps in touch with the Executive VP Jonny Ace and therefore Lauren Jones’ return in the Wrestling Entertainment industry. Since leaving the WWE, she has struggled and fought hard to begin her career and managed to do well as she has her own shoe line and also played her role in several TV show. She also launched her workout DVD and also hosted a number of radio shows. In the most recent, Lauren Jones appeared Blockbuster flick “The Expendables” as Charter’s girlfriend Mickey Rourke.

Lauren Jones has amazing body and is famous for her charms wrote on her twitter account that, she is on to meet talent department and Executive VP Jonny Ace to spot what might be next.