Cardiff model Kimberley Stanworth was his girlfriend and they met on 14th tee at the Wales Open in 2002, according to some online news sources.

Graeme McDowell is Northern Irishman. Currently, he has won U.S. Open Golf Tournament 2010 which is one of the biggest tournaments of golf in United State held at Pebble Beach Golf Links. He ended the tournament in his name by winning the victory trophy for the 110th U.S. Open Championship and has become the first European to win the U.S. Open Golf Tournament in 40 years. He really played a very well and played a shot of 3-over 74 to win this mega event. 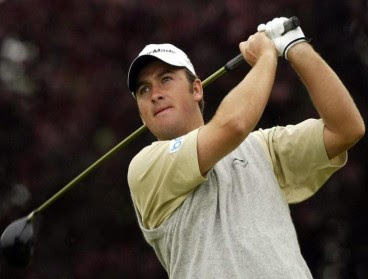 Even when the top two rated players Tiger “Got Marital Troubles” Woods and Phil Mickelson started to creep up close, this is Graeme’s sixth victory worldwide, as he managed to hang on by the spikes of his shoes. 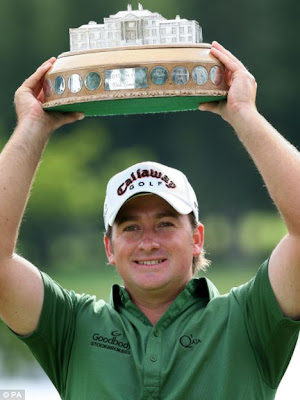 He won the Haskins Award for most outstanding collegiate golfer in the United States, after completing his degree from the University of Alabama at Birmingham from 1998 to 2002. During that year, he turned professional and won that season’s Volvo Scandinavian Masters which was only his fourth start in his European tour. He claimed the Telecom Italia Open and finished sixth on the European Tour Order of Merit.