On Friday morning around 6:15 a.m. on Carrollton Avenue near Toulouse Street in NEW ORLEANS, a giant accident had been occurred with Chad Jones, a two-sport star at LSU. He was listed in critical condition and was in surgery at 10:15 a.m. Former LSU two-sport athlete Chad Jones is out of surgery after a serious car accident. It is confirmed Friday evening by his agent, Rocky Arceneaux. 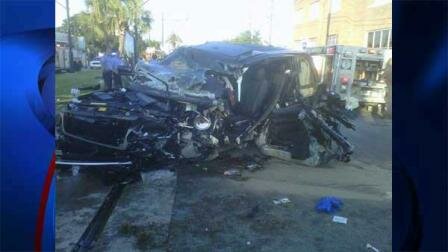 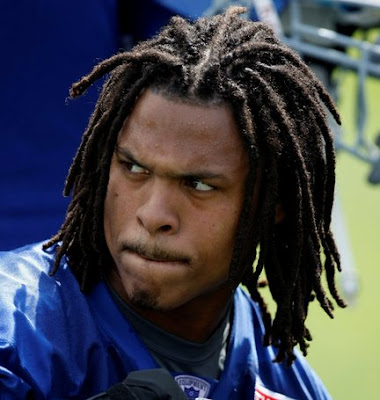 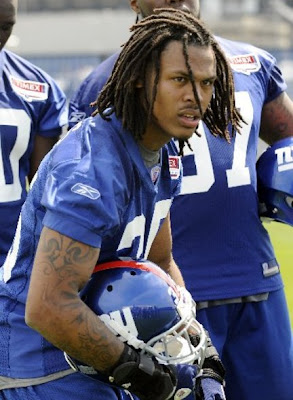 Rocky Arceneaux said, “Jones’ parents told him the surgery was successful, but that there will be a “very lengthy” rehab process for Jones’ left leg, which was injured in the accident. I am not exactly sure of the extent of the injury.

Arceneaux said, “I have no idea as to what the timetable will be for Jones’ recovery and Jones is still in the hospital and doesn’t know when he will be released.

“I think it’s too premature to even speculate on any of that at this point,” Arceneaux said. “I know his family is absolutely ecscatic that the surgery was successful.”

Arceneaux also presumed that because the surgery was successful, Jones should be able to walk again and that the leg will not need to be amputated.

“I don’t see that based on the type of athlete that Chad is that anything would prevent Chad from walking. And from running,” Arceneaux said.

The accident occurred after Jones turned his wheel quickly while trying to get out of the streetcar tracks, causing the vehicle to flip over, according to the Associated Press.

Arceneaux said, I spoke to passengers about what happened, but I am not sure if that is correct because I heard that from them right after the accident. Jones was joined by his parents at the hospital this afternoon.