After qualified for the 2010 FIFA World Cup Finals in South Africa, England player starts their world cup journey. England’s world cup team arrived in South Africa with new manager Fabio Capello, who is committed by Football Association for managing the England team until the 2012 European Championship. 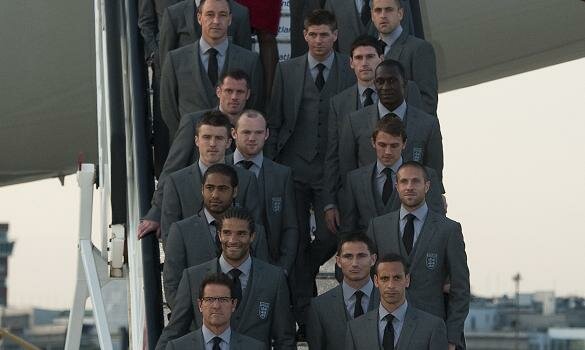 63 year old Fabio Capello had been connected with a move to Inter Milan, as Lord Triesman’s recent departure as the Football Association’s chairman was reported to have unsettled him. He signed an amended deal which detached the break section offering either party to end the contract after the World Cup.

Capello said: “I am very happy about this and would like to thank Sir David Richards and the FA for their continued support and assurances about my future. I always wanted to stay until the end of my contract. In South Africa we are totally focused on the World Cup.”

After an 11-hour flight from London Today the England Team landed at Johannesburg’s OR Tambo airport at 0800 BST. The team will top to the newly built multi-million-pound Royal Bafokeng Sports Campus at Rustenburg which will be their base for the tournament. 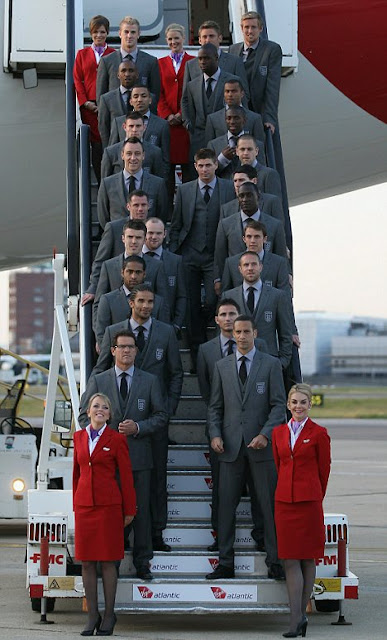 Matthew Le Tissier Former England midfielder, who was left out of the team for the 1998 World Cup said he told Walcott to look to the future.

He also said that, “”I sent him a message yesterday reminding him he can have a nice break and come back stronger next season,” “But it is tough and it’s a disappointment for him because everybody expected him to be going and Theo probably expected it himself.”

The England team and backroom staff met together at 1700 BST in Hertfordshire, when they received their World Cup suits and eat dinner together. Capello’s team has only nine days for preparation. They face their match with Group C match at Royal Bafokeng Stadium in Rustenburg on 12 June. Capello’s arrangements to counter the rarefied conditions have built-in a two-week training camp based in Erdning in the Austrian Alps.