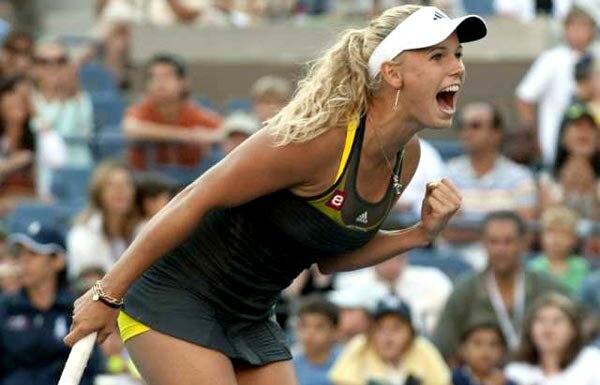 After losing two previous matchups, Wozniacki earned her first career victory over Sharapova. Wozniacki, who finished runner-up at last year’s U.S. Open said, “I knew it wasn’t going to be easy”, “I got a lot of experience from last year, so it definitely helped me today.” Sharapova struggled with her serve while recovering from the major shoulder surgery and she underwent in October 2008, although she has not used that as an excuse in this tournament, having cruised past some outclassed opponents. Yesterday she sent down nine double faults and hit 36 unforced errors. “She’s a fighter but to be honest I’m just happy to win,” Wozniacki said, charming the Arthur Ashe Stadium crowd, who maybe now are convinced that the Dane is worth her seeding, despite continued sniping in the media.

Throughout the calendar year, Wozniacki has now accumulated 30 hard-court victories which are the most of any women on tour. She has also won 18 of 19 matches on the hard court which includes three tournament titles this summer. On Monday, Wozniacki will face upset-minded Dominika Cibulkova of Slovakia, who defeated 2004 U.S. Open champion and 11th-seeded Svetlana Kuznetsova. Wozniacki holds a 4-1 career head-to-head advantage against Cibulkova, and has won the last four matchups against the Slovakian which includes two straight-set wins this year.

Now, Wozniacki is on a 12-match winning streak, and if Wozniacki wins this Open she will earn a $1 million bonus in addition to $1 million in prize money because she won the summer series of tournaments. In 2006, Sharapova won the Open but as has often been the case, her serve gave her trouble. She served nine double faults, not as many as the 21 she had last year when she was upset by Melanie Oudin, but many came at crucial times, when she needed a service hold. 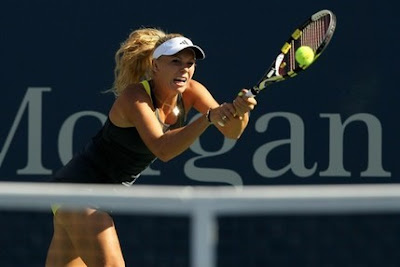 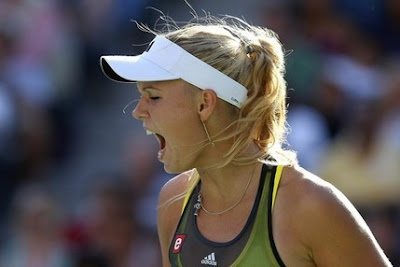 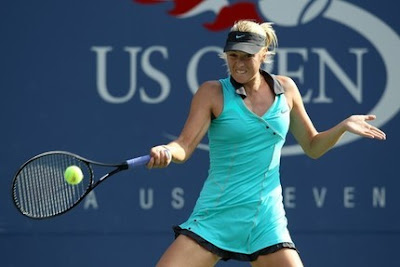 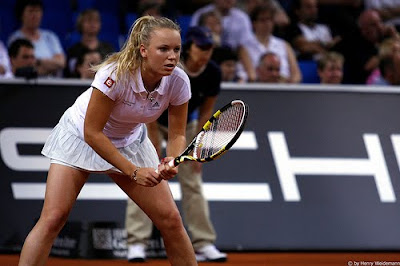 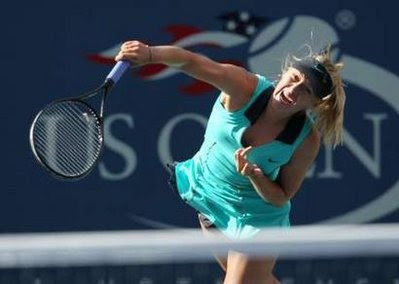 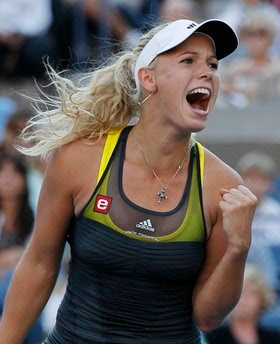 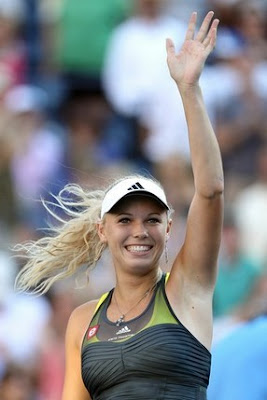 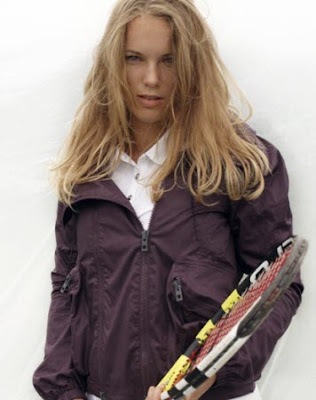 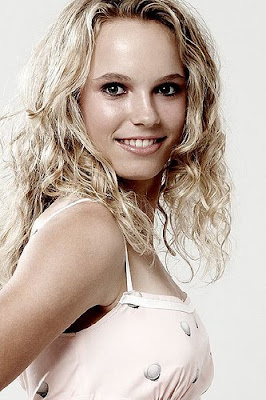 Video of Wozniacki on Victory Over Sharapova from YouTube: