In the last general election, Dr. Teo won Bukit Panjang by defeating SDP’s Ling How Doong by garnering 77.9% of the valid votes which is considered as one of the best performances of any PAP MP. With world-class infrastructure, Bukit Panjang resident can change into sports complex by the middle of 2010. “Dr. Teo is already so popular in Bukit Panjang. Now that everyone is so happy with the upgrading works and new sports complex, he might even do better in the next elections.” 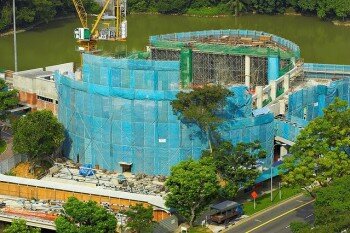 The Bukit Panjang Sports and Recreation Centre (SRC) will be co-located with a community club which allows inhabitants to enjoy both amenities under one roof. A full-page article was published both in the Straits Times and the Chinese evening daily Lianhe Wanbao which show a smiling Dr. Teo greeting Bukit Panjang residents promoting him as a “popular” and “empathetic” MP who has working hard for constituency. SDP claimed that the “over-the-top” fawning over Dr. Teo is a signal that “the PAP is nervous about the SDP’s on-going campaign at Bukit Panjang.”

Community Development, Youth and Sports Minister and MP for Holland—Bukit Timah GRC, Dr Vivian Balakrishnan said, “Some of the problems are really to do with the fact that after the facility is being built, it was abused and misused and actually ended up making residents unhappy”. “So this is something we are trying to avoid in the future by making sure that it is not just an architect’s grand idea or ideas from the residents committee. “These are ideas which bubble up from the ground. The last thing I want is to create a white elephant or worse create something that unwittingly inconveniences or creates disamenities.” 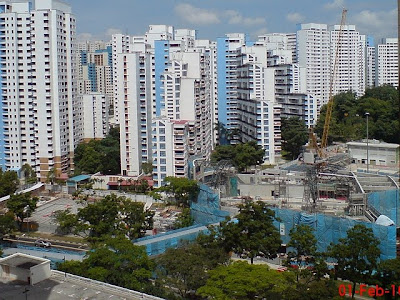 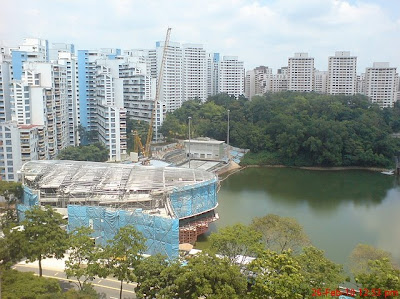 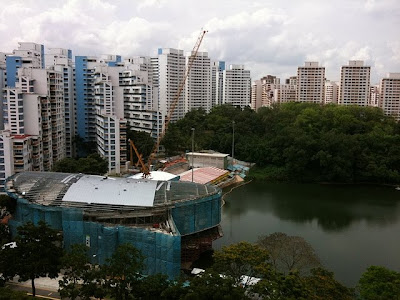 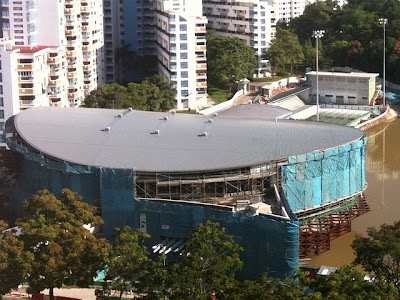 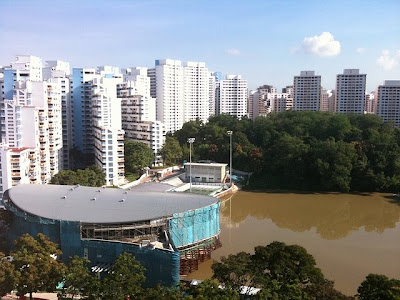