The Breeders’ Cup will be held at Churchill Downs on 5th-6th November, 7th time in 2010 which is more than at any other track. The Breeders’ Cup is having a total of 14 races like last year spread over two days of racing with $25.5 million in purse money on the line. 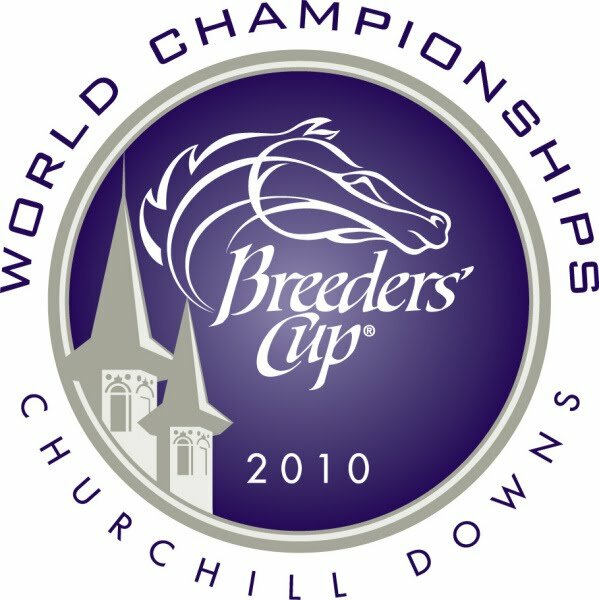 Horses won the first two runnings coming from off the pace. A solitary frontrunner can get loose on the lead, is the sort of distance where he can lull his competition to sleep through easy divisions.

For the 14 Breeders’ Cup Championship races, Pre-entries have been released and a record 184 horses were pre-entered with 26 from overseas. Pre-Entry is the first phase of a two-stage entry process with the second on Tuesday, November 2, while for all 14 Breeders’ Cup races, entries are taken. Pre-entered horses can be in the final entries. Zenyatta, winner of the Classic last year, and Goldikova, winner of the Mile the last two years are back to win and defend their titles.