You are here: Home / Sports & Games / Asia Cup Final Highlights Videos of India Vs Sri Lanka are on Hot Demand 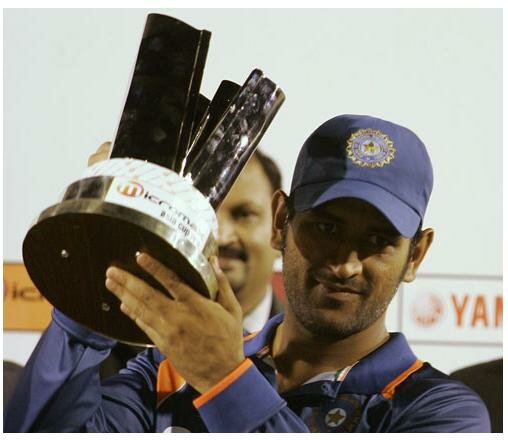 India have won the Asia Cup after 15 years and they came from behind to defeat Sri Lanka in the finals after loosing the last ODI match. India have won the last Asia Cup in 1995 at Sharjah and it was MS Dhoni’s fourth win in seven tournament finals.

For India, Dinesh Karthik scored 66 runs to take India to a respectable score of 268. If Sri Lanka thought that the score could be chased, they were in for a surprise by the Indian bowlers who bowled with determination. Ashish Nehra took 4 wickets for 40 runs off 9 overs, and Zaheer Khana and Ravindra Jadeja took 2 wickets each to bowl out the Sri Lankans for 187 runs in 44.4 overs.

Man of the match – Karthik

Man of the series – Shahid Afridi

Check out the Highlight Video of Asia Cup Final 2010