You are here: Home / Politics / Christina Romer to resign as Economic Advisor

A Berkeley economics professor and one of President Obama’s most pivotal economic advisers, Christina Romer is to leave the White House as Chair of President Barack Obama’s Council of Economic Advisors next month, according to the NationalJournal.com. 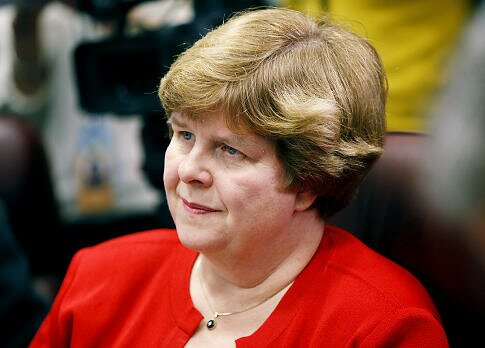 After her resignation, effective Sep 3, Romer will resume her position as professor of economics at the University of California, Berkeley, where her son will be starting high school in the fall, the White House said in a statement Thursday.

As CEA chair, Romer is one of the key economic advisers who meets President Barack Obama on almost daily basis to help chart the response to the deepest recession since the Great Depression.

She also has been a forceful and tireless advocate of additional measures to support the recovery and help the unemployed, including additional fiscal relief to state governments to prevent the layoffs of hundreds and thousands of teachers.

“Christy Romer has provided extraordinary service to me and our country during a time of economic crisis and recovery,” Obama said. “The challenges we faced demanded more of Christy than any of her predecessors, and I greatly valued and appreciated her skill, commitment and wise counsel.”

After quitting CEA, Romer would continue to provide guidance as a member of the Economic Recovery Advisory Board, a panel of non-government experts who monitor the economic recovery and offer ideas.

There was no immediate word on Romer’s successor.

Romer is the 10th CEA chair in the 18 years since Clinton took office. It’s hardly unusual for a CEA chair to step down after 2 years. There’s no reason to believe “clashes” with anyone were a significant factor in her resignation.

What does the US gain from paying both a Chairwoman of the President’s Council of Economic Advisers and a Director of the National Economic Council? Apart from keeping Larry the Ill-Read Lout away from universities whose finances he might wreck?

Why would she resign? After all, everything she has promised turned out to be the opposite of truth. That “under 8% unemployment if the stimulus was passed” will be a classic political comedy routine for ages.