The California primary election 2010 for Senate and governor became largely as expected on tuesday night.

Temporary results for The California Primary Elections 2010 are published. These elections results are very close estimation but don’t forget this there california election results 2010 are not the accurate and final results.

Meg Whitman is the former CEO of eBay and is in lead for the position of Governor and former Hewlett-Packard CEO, Carly Fiorina is in lead for the U.S. Senate. This california election campaign was a really close one, with all the politicians spending millions of dollars for this elections in California. 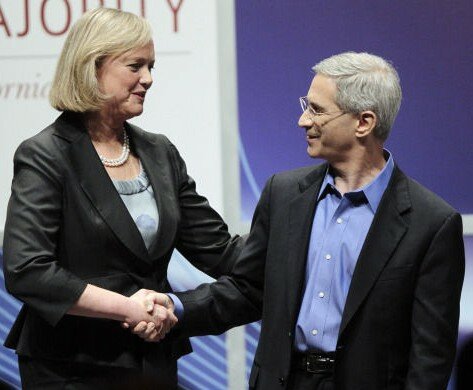