The World of the Warcraft (WoW) is included in world’s highest rated online role playing games. Currently the latest version of Wow: Wrath of the Lich King has had little problems with their server. World of Warcraft Realm Status Blizzard officially declared that the World of Warcraft authentication system is now in maintenance last night. World of Warcraft said to be down for 24 hours or earlier, there will be improvement in the servers or realms of better game play. 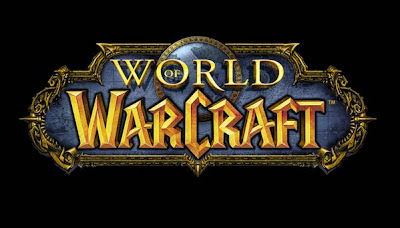 The plan for World of Warcraft authentication system maintenance was supposed to be from June 8, 11:00pm PDT until June 9, 2:00am PDT. Just a day it appears that numbers of WOW gamers are still unable to log in to their different servers.

The some of the realms have problems in the logging. Blizzard is aware of the problem and they are trying to get a repair on it already. Blizzard declares downtime for the installation of WOW authentication system. This will add security and will improve the game play of WOW. They do not know that when the realms will be playable again.

If you want to know about which realms are down, you can search the World of Warcraft Realm Status page and you can find servers and realms status. On the page you can see that which realms are currently still unavailable, and which are playable. You can also get latest information regarding the status of realms, transfers, name changes, and other vital game and account related services on the Realm Status Forum. Wow’s aim is to maintain 24 hour working service, and your patience regarding any disturbance is greatly appreciated.

You can find World of Warcraft Realm Status page at http://www.worldofwarcraft.com/realmstatus/.