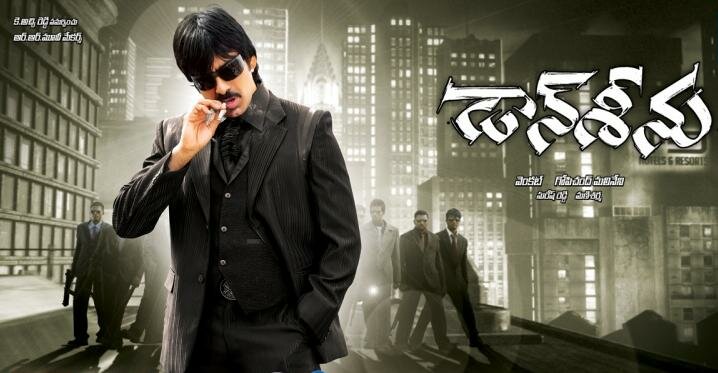 Don Seenu is second released of the movie star Ravi Teja in the year 2010 and Shreya is return with matured in Telugu screen after five long years. This movie also marks Rajasthani girl Anjana Sukhani, who debut in makes her debut in Tollywood and other characters in the movie are played by Sayaji Shinde, Nassar, Brahmanandam, Ali, Raghu Babu, Krishna Bhagavan, Delhi Rajeshwari and Brahmaji.

In this movie Ravi Teja played a Seenu role, who hails from an ordinary family unlike any others in the neighbourhood, he also loves a hero  Amitabh Bachchan and takes him as a role model. He is so passionate of ‘Big B’ that he gets enthused by one of his film and aspires to become the ‘Don’ in real life. He strives hard to scheme the process. Does Seenu become ‘Don Seenu’? Watch it in theatres to know how Seenu becomes ‘Don Seenu’.