The 2010 Memorial Day is held on 31st May and every year it is observed on the last Monday of May. Memorial Day is a day of commemoration for those people who died while serving for the United Nations. Previously, Memorial Day was known by “Decoration Day”, lots of people visit cemeteries and memorials to honor died people, who died in military service. 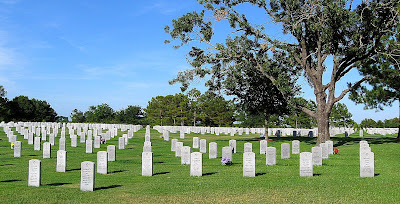 Memorial Day is a federal holiday. All the schools, offices, government offices, businesses and organizations are closed on Memorial Day. On this day, parades, speeches, patriotic music and special events are celebrated.

In New York, the birthplace of the Memorial Day is believed to be Waterloo. On May 1866, this place observed its first memorial day. A presidential announcement was signed to identify Waterloo as the birthplace of the Memorial Day in the year 1966 by the federal government under the direction of President Lyndon B. Johnson. The national commander of the Grand Amy of the Republic named John Logan announced the first day of memorial and the initial Memorial Day was observed on May 30 the same year.

The day was celebrated by placing flowers and decorating the graves of more than 20,000 soldiers buried at Arlington cemetery. After the announcement, most of the northern states started to celebrate the day, while the southern United States refused to celebrate the Decoration Day and till the end of world war, they continued honoring their dead on a separate day. Many members of Veterans of Foreign War accumulate donation for the poppy in the days prior the Memorial Day. To raise funds to war orphaned children and widowed women, poppies were sold in the 1920. Till today, this tradition is still followed in many places. 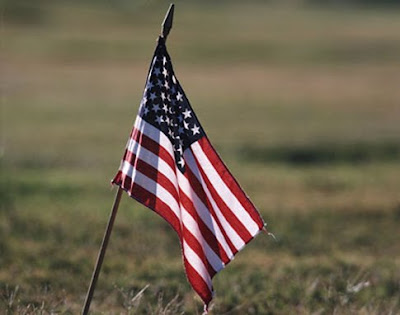 10am-4pm
Raising Citizens: Meet & Greet with US Military
Where: Children’s Museum of Manhattan

10am-4pm
Sailors and Marines at the Bronx Zoo
Where: Bronx Zoo