Girl and boy, aged 12 and 13 respectively, have become the youngest parents in Britain after they had a daughter together. 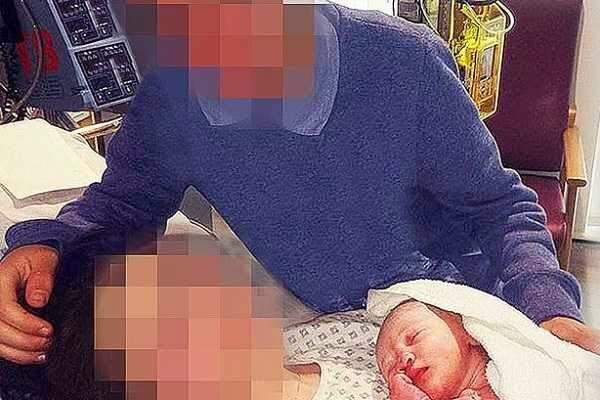 The 12-year-old mother met the 13-year-old dad at the age of 10 in a park during Christmas 2012. They were in a relationship from 1 year. She conceived at the age of 11 when she was still in primary school. They plan to stay together as a family for bringing up their daughter and eventually want to get married. The girl went to register the birth with her mom and another woman on April 15.

The combined age of couple is 25, which is the lowest combined age of any British parents on record. The grandparents are extremely understanding and supportive. The girl’s family came to know about the pregnancy just one month before the baby’s birth. The father said that he is proud of her daughter and going to support a new mom. According to a source, the School friends of the new mother were shocked to discover the news, as the girl attended the classes until March of this year and she did not look pregnant.

The girl may return to the school in September to continue her studies. The girl’s own mother and grand mother become the Britain’s youngest grandmother and youngest great grandmother at 27 years and 56 years of age respectively.