You are here: Home / OffBeat / I like it on the Couch, Floor, Desk & Kitchen Counter – What Does it Mean?

I like it on the Couch, Floor, Desk & Kitchen Counter – What Does it Mean? 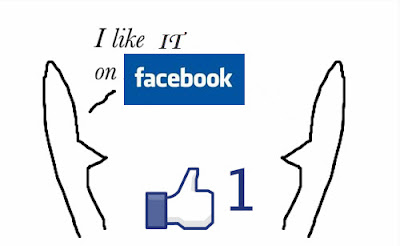 October is Breast Cancer Awareness month and the “I like it on” phenomenon is the latest example of cause awareness on Facebook. Women update their facebook status in this manner as an attempt to unite around the goal of breast cancer awareness in a very secret way.

The word “it” in the “I like it on” trend refers to the resting place for their purse, according to some people. So, the meaning of status is purposefully unclear and intriguing in order to attract attention to breast cancer awareness. Literally, the idea is just to leave men in the dark.

To help bring awareness to breast cancer awareness month (October), last 2 years members of Facebook seem to take it upon themselves. Less than a year ago, Facebook’s female members decided to write the color of their underwear as their status update in support of raising breast cancer awareness. Another famous viral status update “Sometimes I just want to copy,” was also spread on both Twitter and Facebook.

Every year over half a million deaths occur worldwide due to breast cancer. Breast cancer is responsible for over 7% of all cancer related deaths on the planet. It is great to see the Facebook trend this year go viral as well because it will expectantly be reminiscent for women throughout the world to get check.